Tipperary make one change for Munster u-21 hurling final 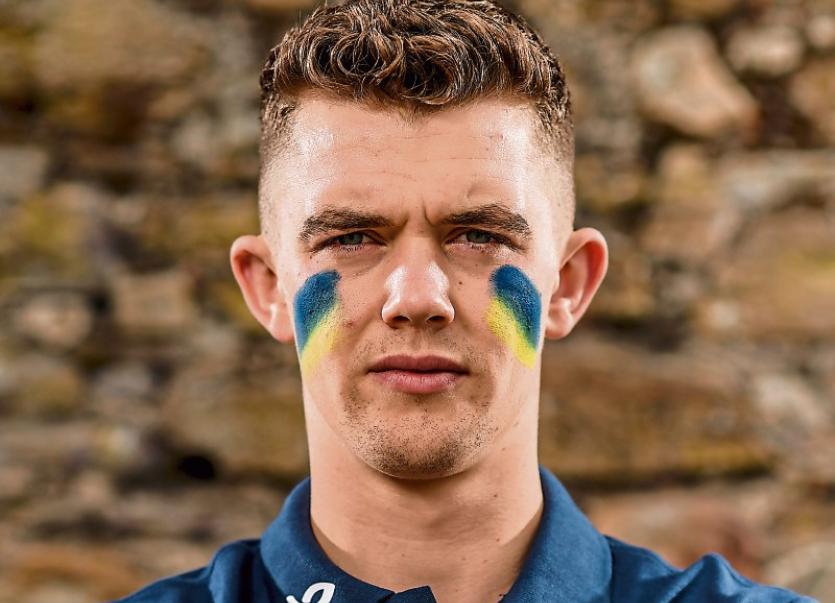 The Tipperary team to face Waterford in the Bord Gáis Energy Munster Hurling U21 Championship Final on Wednesday night in Walsh Park at 7pm has been announced by manager William Maher.

Forced to make one change due to injury of Jack Shelly (Mullinahone), Jason Ryan (Toomevara) is called into the starting line-up as Tipperary go in search of its first provincial title at the grade since 2010.

Tipperary are bidding to make it a Munster treble after the county seniors and minors have already secured provincial titles.

The team is captained by senior player Ronan Maher (pictured) and also includes Golden-Kilfeacle's Josh Keane who was a key member of the Tipperary senior football team that beat Derry in the All Ireland qualifiers on Saturday.

Man of the match in the semi-final win over holders Limerick, Paul Maher, who lines out at corner back, is brother of Bill Maher who also starred in the footballers' win in Cavan.