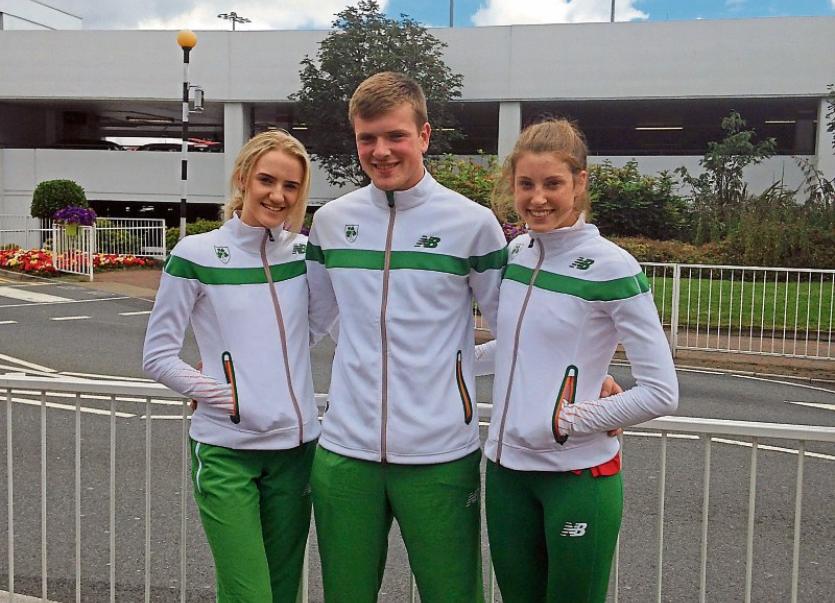 Competing in almost 40 degrees heat in his second ever Decathlon, Ryan posted a new personal best with his final score of 6752 points, an increase of almost 200 points on his score in Somerset in April.

Having moved up & down the rankings during the competition, his best placing was 3rd after the 7th event (Discus) but average performances in his final three events (Pole Vault, Javelin & 1500m) saw his points score down on what he would have liked to achieve.

Daniel will take away this very valuable experience & build on it over the Winter for next season when he hopes to attain the Decathlon standard for the European Junior Championships which will be held in Italy in July 2017.