Rio glory a huge boost to the sport 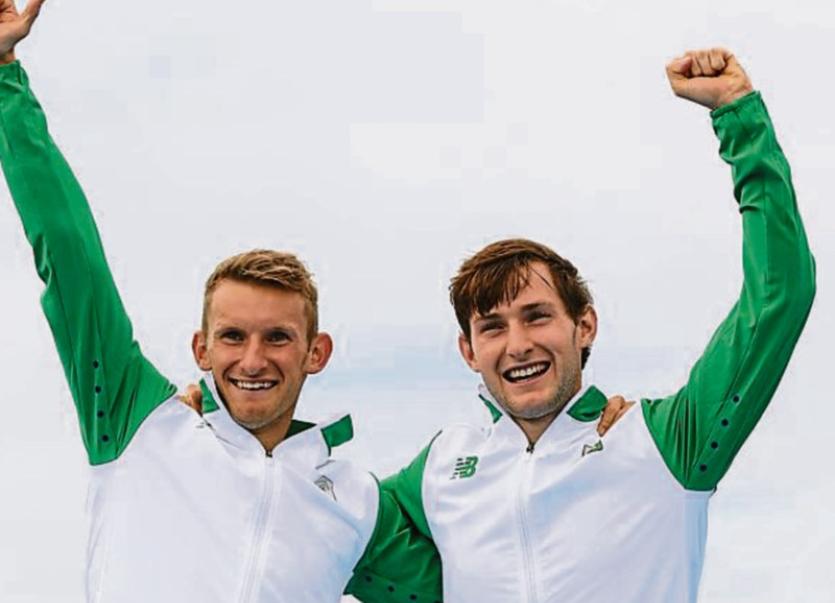 The wonderful achievement of the O'Donovan brothers from Skibbereen in winning Ireland's first medal for Rowing at the Olympics is certain to inspire many young athletes around the country.

At an Olympic Games that features superstars and multi-millionaires in athletics, tennis, golf and basketball, it is refreshing to see two young men from west Cork do the whole country proud.

No high fives or showboating here, just pure satisfaction that all their hard work has paid dividends.

Their win at Rio will encourage rowers at clubs such as Clonmel that an Olympic dream is a realistic target.

Many past and present rowers at Clonmel have competed with the O'Donovans at regattas and national championships in recent years.

Their achievement in reaching world status will encourage others. By the time the 2020 Olympics in Tokyo come around, the brothers are likely to be chasing gold but there could be many more coming through to join them.

Clonmel has internationals and Irish champions in their ranks and training could be that bit easier and more enjoyable this weekend in the light of the Olympic success.

It is rowing that has got Ireland on the medals table first in Rio and that has been achieved by a combination of talent, perseverance and mostly hard work, not by any huge input of funding.

There will be rowers on the Suir this weekend, from the Island past Convent Bridge and up towards Knocklofty who can live the Olympics dream.

That silver medal won by Gary and Paul could be worth its weight in gold.