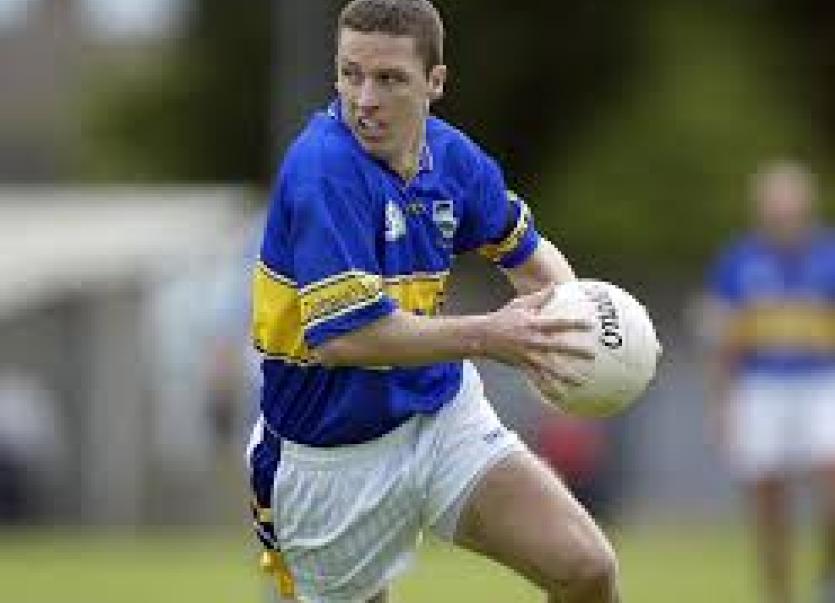 Tipperary's only All-Star footballer to date Declan Browne is really looking forward to seeing how his county cope with the strength and power of Mayo in Sunday's All-Ireland senior football semi-final.

Speaking at the launch of Tipperary Water's sponsorship of the county hurling and football championships at all levels in the county, the Moyle Rovers man said, "There is massive excitement at the moment and with the hurlers and the footballers both involved, one is off setting the other and taking the pressure of each other. Next Sunday is massive for Tipp. The lads have done unbelievably well, but this is a bigger step again in my eyes. Mayo are probably the only team which could take out Dublin so it will be a big ask for our lads.

"A lot of things will have to go our way and we will have to stay in the game for the first twenty minutes. Our lads are full of confidence and anything could happen. To be in an All-Ireland semi-final in football is massive but we can't let the occasion get to us. There is a lot at stake on Sunday," he said.

And, speaking on Tipperary's long term ambitions outside of Sunday's game, he added,  "Getting to a Munster Final every year gets you to the last twelve and I firmly believe that we can be a top eight team  and it is great to hear the likes of Conor Sweeney saying that their goal is to get back to the Munster Final next year. That means that you have a long term goal and to be able to tog out in Croke Park is a great thing. The gap was huge a few years ago but Tipp are there now and it is great. These lads have been praised a lot for the last few weeks but if we don't go well the critics will be out to put us back in our box," he said.