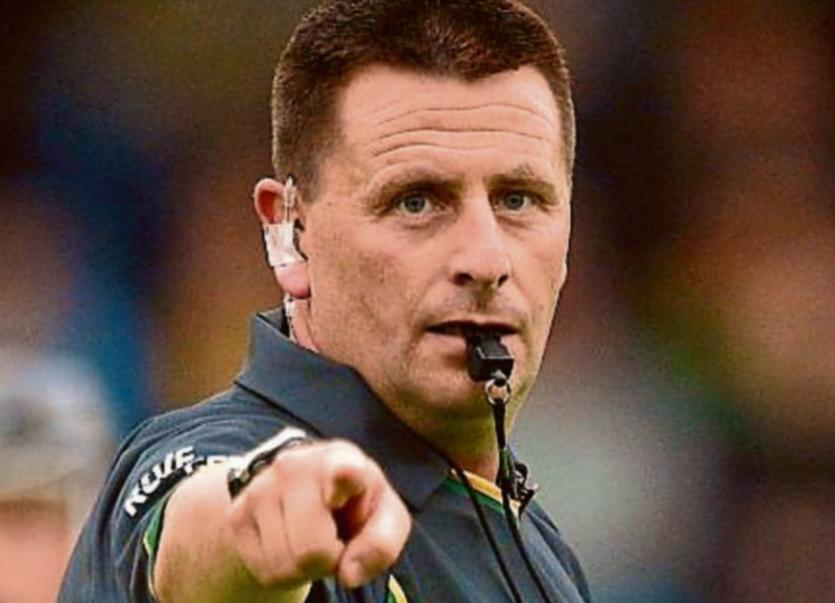 The GAA has confirmed that Offaly man Brian Gavin is to referee the All-Ireland senior hurling final between Tipperary and Kilkenny - not his first time to officiate at this particular fixture.

Readers will recall that the whistler was badly cut on the nose by the flailing hurley of Kilkenny's Tommy Walsh during the course of the All-Ireland Final of 2011 in an altercation, following which Walsh received no sanction - the belt was deemed to have been accidental.

It's a huge honour for Brian Gavin who is regarded as being one of the most experienced referees in the game. One thing is for sure - the game will be let flow.