I like the look of Tipp right now - Eoin Kelly 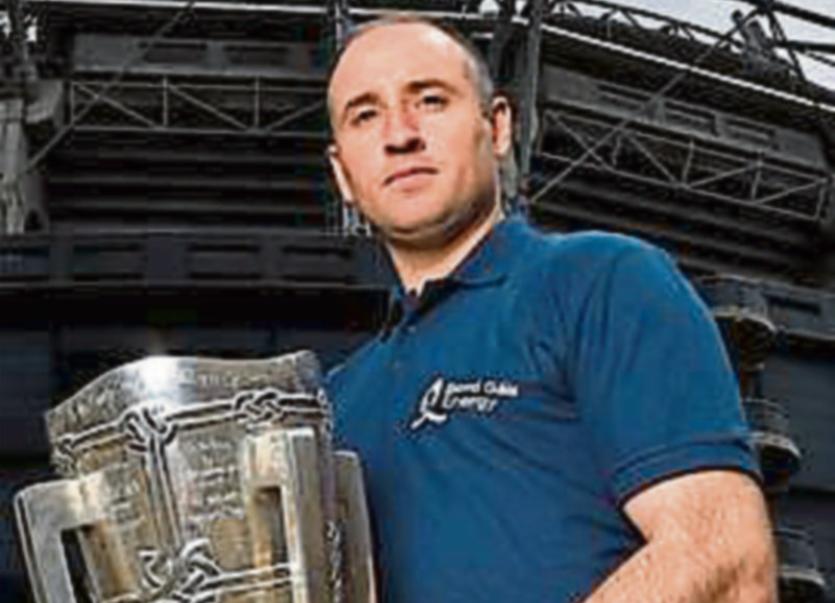 He was the last Tipperary man to lift the Liam McCarthy Cup, but when Eoin Kelly did so in the Hogan Stand back in 2010, he never thought that would take The Premier County at least another six years to do so again, writes Noel Dundon

The Mullinahone maestro is still plying his trade for the club and is playing with a freedom and abandon which is refreshing to see. And, having walked away from the inter county scene, the crippling back injuries which he had been picking up, eased off. The tough training regime had taken it's toll, but now he is moving with a lot more freedom and is enjoying his hurling.

Eoin has seen a lot of Tipperary this season and he is impressed with what he sees, especially in the new players who have been drafted in and are making an impact.

"They have been very good. Seamus Kennedy hasn't been taken for too many scores and really thinks defensively first. Michael Breen has been a revelation at midfield and Dan McCormack is really a worker - a big physical man who works. And then, John McGrath - you don't coach him what to do, he just knows instinctively. For Bubbles goal he held it up perfectly and he contests ball in the air. When he is on the ball you feel that he is going to do the right thing with it all the time.

"I like Tipp's teamwork too - the two goals against Galway and the teamwork involved is really good especially in the forward line. I like that and that is a Kilkenny trait down through the years - give the ball to the player in the best position," Eoin told The Tipperary Star this week.

The fact that the team has evolved has been good in Eoin's opinion. Players have to think on their feet and remain tuned-in at all times. Otherwise, they could be off and lose their place. The competitive environment makes for great competition and that's what any management team would want.

"Mick has made changes and has kept players guessing and if there is a position or two up for grabs for the final and it will be great to see who wants those most in training. He rewards players who are doing it in training, whereas some managers might be inclined to stick to a team that has done well.I like the look of the team now - they are very focused," he says.

Flashback to that very emotional 2010 final - the hairs were standing on the back of the neck of every Tipperary person in Croke Park as the Kilkenny Drive-for-Five was filleted. Six days later Tipp won the All-Ireland U-21 Final in Semple Stadium with Padraic Maher lifting the silverware. The county was on the crest of a wave, but those same waters soon turned cold and for a time drowned Tipp's ambitions. There were brief re-emergences and the coming up for air, but the silverware has not been rescued since by Tipp.

"I definitely could not have envisaged that it would be at least six years before a Tipp man would get his hands on it again. With a group of players that came along we were saying that there would definitely be success. But, that's the cruelty of it and for some of these guys they will have played in six All-Irelands. Kilkenny are spoiling the party for the Tipp's and Galway's of this world. But for Kilkenny, all of these Tipp guys would have league medals and a few more All-Irelands. We have to bring that raw passion now to say 'not today lads- we're not losing today'. I think that will kick in on Sunday," Eoin said.

Living on the Tipp/Kilkenny border can be a difficult existence at All-Ireland time, especially when results go against the blue and gold supporters. Eoin has many links with Kilkenny have gone to School in St Kieran's College also. But, despite the fact that they are now going for a three-in-a-row again, he is confident that Tipp can do the business.

"I would be confident alright. We have to really outwork them and be really smart as well. We need to vary our game. This idea that they don't do tactics - they do, and they will know that they cannot give Tipperary space or the chance to create space. The fundamentals are that you work as hard as you can for the whole game. Do that, and we have a great chance of winning the final," he says.