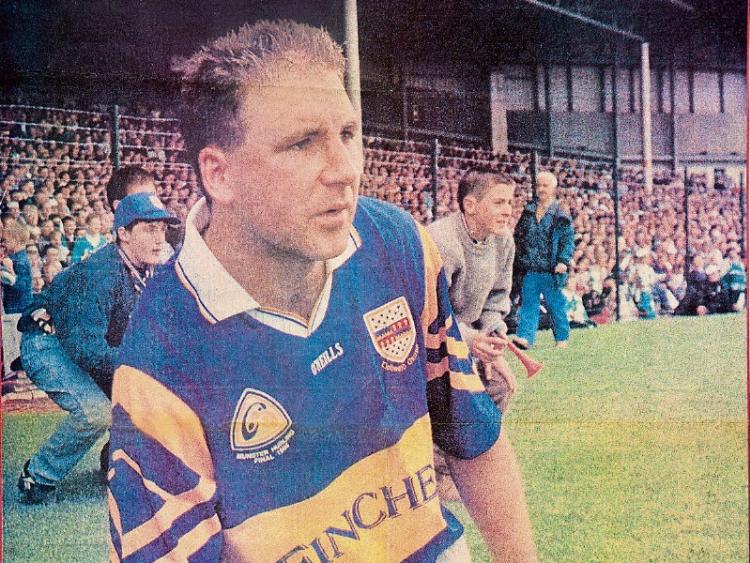 “The lack of football throughout the championship year in Kilkenny and the structure of their county hurling championship has contributed to the Cats dominance over the years”, suggests Tipperary legend John Leahy.

“The format of the hurling championship in Kilkenny with two groups is intense. Every game is important and clubs are playing every game to avoid relegation. It is something the Tipperary County Board should adopt as there are too many dead rubber games in the county,” the Mullinahone man believes.

John Leahy criticises the “fixture chaos in Tipperary” for preventing lads from playing matches in the summer months.

“Players are going to America for the summer to play, and we are losing players to retirement in their late 20s because they are not getting enough club games.

“On the other hand, Kilkenny are keeping their players around because their club matches are set in stone, whereas in Tipperary games are getting called off all the time for numerous reasons,” the three time All-Ireland medalist says.

“Club hurling in Kilkenny is very strong, but very clean and healthy. Every club leaves it all on the field and wants to beat each other, but at the same time when they put on the county jersey they would die for each other”.

John Leahy says Michael Ryan “has steadied the ship and brought solidarity” to the Tipperary unit heading into the All-Ireland final. He feels the Premier men are in with a “great chance” of lifting the Liam McCarthy Cup on Sunday, September 4.

The three time All-Star award winner previews potential battles and where he feels the showdown will be won and lost.

“I’m disappointed that Michael Fennelly isn’t playing as I was looking forward to watching his battle with Michael Breen. Fennelly has dominated us over the years and for the first time I really felt that we had someone in Michael Breen that could control him.

“Kieran Joyce and Patrick "Bonnar" Maher may cross swords. Pádraic Maher’s battles up front will be intriguing as many are suspect of the Kilkenny defence, and there could be goals for Séamus Callanan on the day. Cathal Barrett is in great form going into the game, and Seamus Kennedy has adapted very well and marking Jo Canning in the semi-final will give him great confidence going into the final,” he opines.

However, John Leahy feels the battle between James Barry and Colin Fennelly will decide the match, expressing: “Tipperary cannot allow Kilkenny any space and have to be in on top of them if they’re going to win the match. If they get the basics right, improve on their aerial battles and score a few goals they’re in with a great chance.”

Richie Power (snr) admits Brian Cody’s men don’t have the strength in depth in this year’s panel that they had back in 2008, but says it’s going to take a “big performance” from Tipperary to beat Kilkenny in Croke Park.

“Kilkenny’s front players can slot into almost any of the forward positions and I’m not sure Tipperary have that same ability,” he adds.