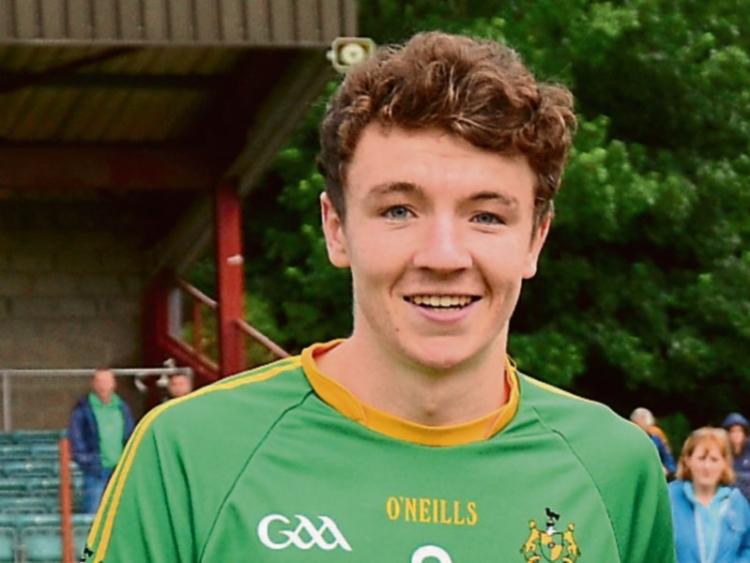 And as had happened in the South quarter-final the previous week, once again Clonmel Commercials proved much too strong for their opponents; their facile 13 points win in the end now guaranteeing them a place in the quarter-finals of the County Championship.

Both teams, unbeaten in Group 2 prior to this fixture, were through to the last 12 but the direct last eight card was the prize for Thursday night’s victors. With perhaps the exception of the opening few minutes in which Ballyporeen started well, the destination of that quarter-final berth was never in any real doubt.

Fielding without their star player Conor Sweeney on an American break, Ballyporeen had two early frees from Fionán O'Sullivan to lead. But once Commercials settled into their stride they took control and led 0-4 to 0-2 on 17 minutes following points from Aldo Matassa, Jack Kennedy and a pair from wing forward John Harney.

County star Michael Quinlivan had the first of his side’s goals on 18 minutes. He used his height to win a long delivery from midfield and once around his marker he finished superbly to put the county and provincial champions five points clear.

Another brace of frees from Fionán O’Sullivan kept Ballyporeen ticking over but a goal and a point in a minute before the break from the lively Conal McCullagh finished the game effectively by half-time. Immediately after scoring a fine point, the Tyrone man got on the end of a disastrous kick-out and made Ballyporeen pay dearly with a piledriver of a finish from 13 metres.

The strength in depth of the Munster club champions was evident throughout. After Danny Madigan’s black card in the first half, he was replaced by county senior, Kevin Fahey. And later in the game Commercials could also introduce two further county seniors, Jason Lonergan and Ian Fahey.

With the breeze behind them for the second period, Commercials started well and a fine point from Aldo Matassa from 40 metres and another from Luke Moore who popped up at corner-forward stretched the lead. (Aldo Matassa now heads to Edinburgh to college and will be a bit loss).

Commercials’ third goal came 10 minutes after the re-start. If the first two goals were well finished, Jack Kennedy’s third was the pick of the three. Gaining possession around midfield Kennedy soloed through and sent an unstoppable shot to the net from 20 metres. At 3-7 to 0-5, Commercials had their business well and truly concluded for the night.

Half-time substitute Jason Lonergan added a pair of points within a minute to announce his return from a summer in the States; their scoring wrapped up by further points from Jack Kennedy and Michael Quinlivan.

With the very last kick of the game Fionán O'Sullivan fired over his seventh point of the evening, an excellent effort from 45 metres. It was his side’s only point from play in a hour’s football, perhaps indicative of the gulf between these sides at present.

Ballyporeen will be glad to see the back of Clonmel Commercials for a while at least, but they can take comfort knowing they won’t come up against better opposition this year in the race for county honours.