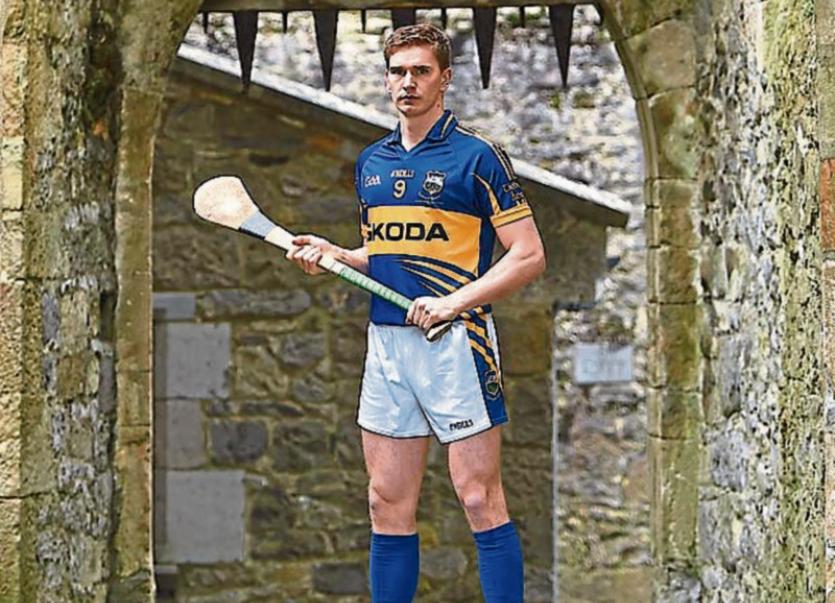 It is perhaps most refreshing of all to hear that Tipperary captain Brendan Maher has already cast his thoughts to the 2017 championship and the opportunity which exists for Tipperary to defend their crown writes Noel Dundon.

The Borris-Ileigh man was beaming after the game having finally realised a dream which had been shattered over the last two years. Many great Tipperary captains have failed to lift the Liam McCarthy Cup, but Brendan Maher is now not one of them.

He follows in the footsteps of Bobby Ryan, Jimmy Finn and the late Sean Kenny as Borris' captains and he is looking forward to having his face added to the mural in Stapletons in Borrisoleigh - the hostelry run by his close friends, the Coens.

“ I have been part of the scene since 09 but with this group, there had been such a change in personnel and management that it just seemed like a seemless transition. It was an opportunity to start a new chapter and we have started it now and it is in our own hands as to how long that chapter will be,” he says.

Adding that only 26 Tipperary panels have had the honour of winning the All-Ireland Final prior to his team, Brendan is adament that this should not be the end of a journey - rather it should be the start of the defence of the Liam McCarthy Cup.

“There is a new challenge ahead for us now. The 2016 championship is history and that's just the way it is - we have 2017 to look forward to now. We'll enjoy this but there is a very ambitious group here. There are only 26 groups of players that got to lift the Liam McCarthy over the last 130 years - they don't come by easily and we just have to make the most of the present,” he told The Tipperary Star after the game.

Having already captained Tipperary to All-Ireland minor hurling glory Brendan had some idea what it would be like to walk up the steps of the Hogan Stand on All-Ireland Final Day. But, he could not have anticipated the rush he would get and that tingling sensation when the famous silverware was handed over.

“It was an unbelievable feeling - the stuff you dream of and you are a bit all over the place to be honest. I forgot to mention the management team and to thank them. I had them written down first and thought I'd do them at the end instead, and then just completely forgot it. The players are giving me a bit of stick for it, but that's just one of those things that happens in situations like this,” he says.

The funny thing is that Brendan had actually written down his thoughts for the All-Ireland Final after the semi-final clash against Galway. He had been at his parents house, spotted a copybook and pencil and started writing. Then, he put the notes away and didn't look at them until he got to the Hogan Stand. It was his way of ticking another box in advance of the big day and keeping the mind right for the game.

Speaking of the mind, the primary school teacher based in Loughmore NS, spoke about how the players had to detach themselves from the critics who questioned their mental strength and their ability to win tight games. And curiously, Tipp used those criticisms and turned them on their heads to provide a source of strength.

“When you talk about the mental thing we have detached ourselves from it and that has made us stronger. It's perception against reality - I suppose and there was a perception there that we were mentally weak and we were nearly beginning to believe it. We had to be different this year. We have a very strong and private group and we just knuckled down and focused on what was important,” he said.

Right now Tipperary are All-Ireland champions - that is the important thing. But soon, the challenge will be thrown down for them to defend their title. That will be the next reality for Brendan Maher and his men - a reality that has dawned already on Tipps Captain Fantastic.