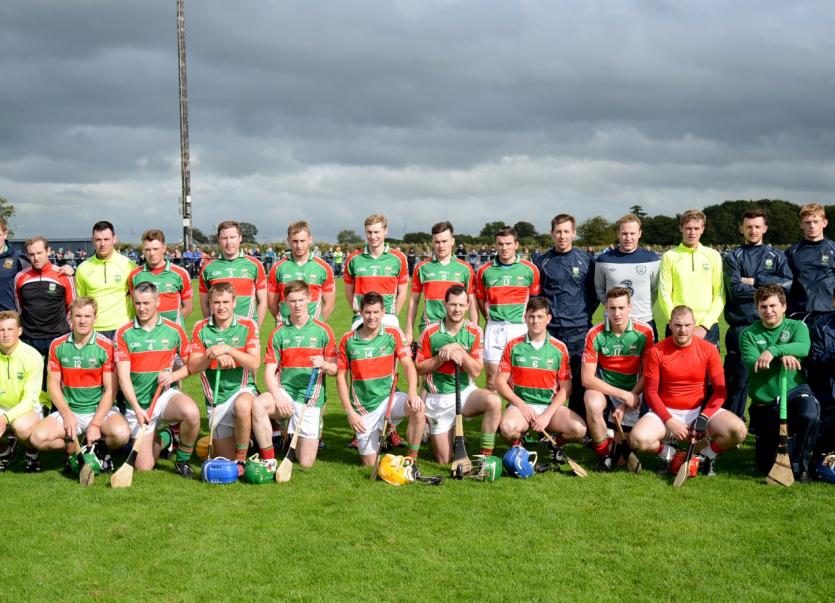 Loughmore Castleiney must take on their great rivals for the second time in three weeks.

Newly crowned mid senior hurling champions Loughmore Castleiney must set their sights on the team they have just defeated after the county championship draw pitted them against Drom-Inch once again.

The big difference next time round though will be that Drom-Inch will likely have Seamus Callanan back in the team, having returned home from holiday. The Tipp star missed the mid final, which Drom-Inch lost by a point, but he will be expected to take his place for the preliminary county championship round which will take place in Holycross on Sunday week as part of a double header - the opening game being Kilruane MacDonaghs against Carrick Swans. MacDonagh's play the north final this weekend and will be hoping to go into the county championship as divisional champions, similar to Loughmore Castleiney.

The other confirmed fixture sees Borris-Ileigh take on Burgess in Dolla, while south champions Mullinahone will play either Ballina or Knockavilla Kickhams, depending on the outcome of the west final this coming weekend also.