McGraths to the fore for gallant Loughmore - poetry in motion!! 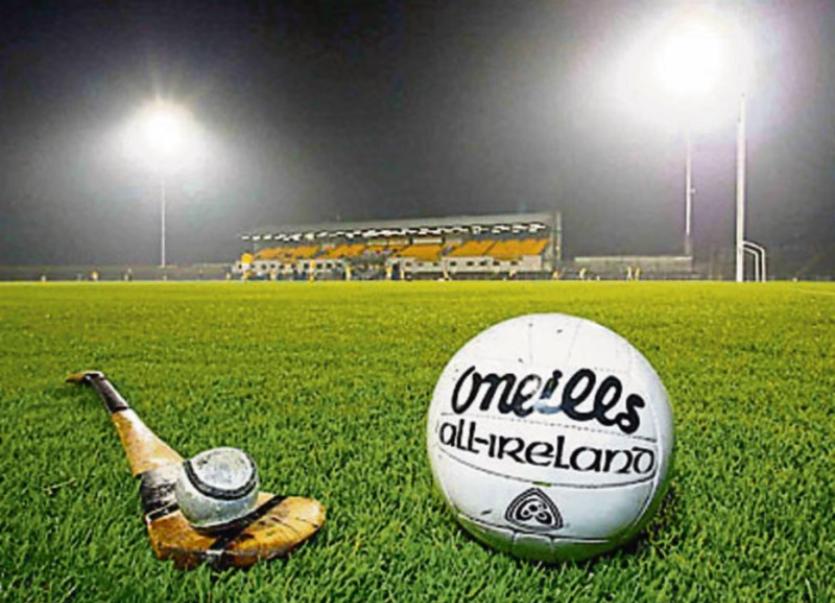 Knockavilla-Donaskeigh Kickhams will be contesting their second final in-a-row and will be looking to win their first title in the grade since 2006 when they defeated Clonoulty-Rossmore in the final. Meanwhile Clonoulty-Rossmore are contesting their tenth final in eleven seasons and will be looking for their first title since 2012.

The sides last clashed in the finals of 2006 and 2007. In 2006 Clonoulty-Rossmore went into the final as slight favourites, but, as per the local paper report heading, “The steel and work rate of the Kickhams saw them take the O’Dwyer Cup”. Kickhams in doing so had won their first final of the new millennium after the heartbreak of losing a quartet of finals since the turn of the century.

Twelve months later in Cashel Clonoulty-Rossmore turned the tables to lift the crown with surprising ease. This would be the start of a remarkable six O’Dwyer Cup’s in-a-row.

When Kickhams defeated Clonoulty-Rossmore in the 2006 final they were six ahead of their neighbours on the roll of honour and one behind Cashel King Cormacs who top the roll with eighteen titles. Clonoulty though are closing in and are one behind Kickhams now. On Sunday will Kickhams go level with Cashel King Cormacs at the top or will Clonoulty-Rossmore go level with Kickhams and one off the top.

Clonoulty-Rossmore are the only team to go into the West championship having already qualified for the knockout stages of the Dan Breen Cup. Kickhams on the other hand have had a contrasting campaign - they lost to Loughmore-Castleiney and Borrisokane. Those results mean they must win the West championship to avoid being involved in the relegation play-offs.

When the sides met in round one of this year’s championship just one point separated the sides in Kickhams favour. Kickhams though always seemed to have that bit more, but allowed Clonoulty back in to make it a nervous finish.

This is sure to be tight.