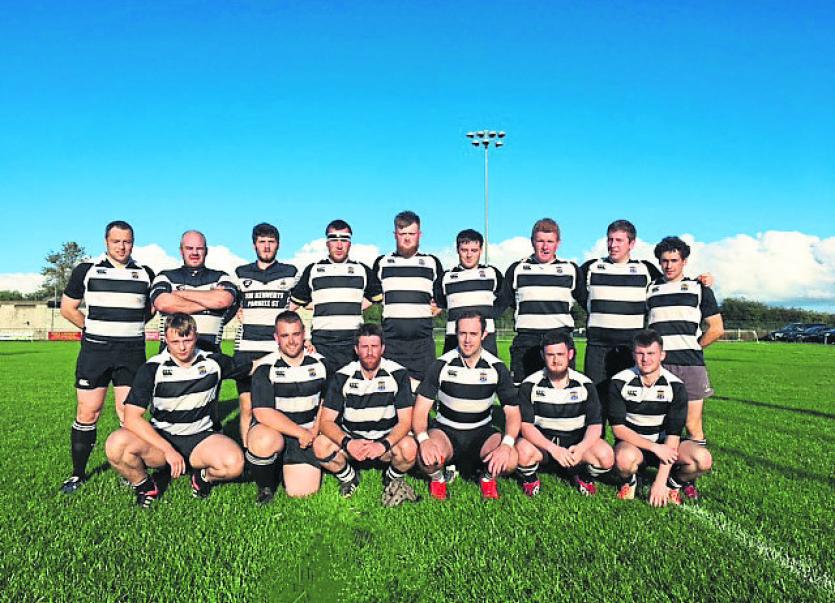 There is, of course, plenty of GAA and soccer action to catch the eye in Tipperary this weekend, but watch out too for the Ulster Bank League Division 2A clash on Friday, September 23rd between local rivals Nenagh Ormond and Cashel RFC at New Ormond Park (7.30pm) in what promises to be a tasty encounter.

The cream of Ireland's domestic rugby talent returned to action last weekend. On Saturday there were mixed results for the Tipperary teams in Division 2A - Nenagh Ormond travelled to Belfast Harlequins and won impressively (28-17) while Cashel RFC lost at home to Malone 13-21. You could find yourself in a pretty deep hole quiet quickly in this division and so you would expect Cashel RFC to come out fighting when they face Nenagh Ormond on Friday. Indeed, the Cashel lads will be nourished by warm memories of the contests between the sides last season.

Cashel RFC did the double on Nenagh Ormond during the 2015-16 season when winning 15-3 at home against their rivals and then, famously, 11-6 in Nenagh. Both of those contests were something to savour and all intending to travel on Friday night are asked to get to Lisatunny in plenty of time for the 7.30pm start.

Please read on all of your rugby, soccer and GAA fixtures.