Mouth-watering clashes this weekend in the Tipperary senior hurling championship

Seamus Callanan back for Drom-Inch 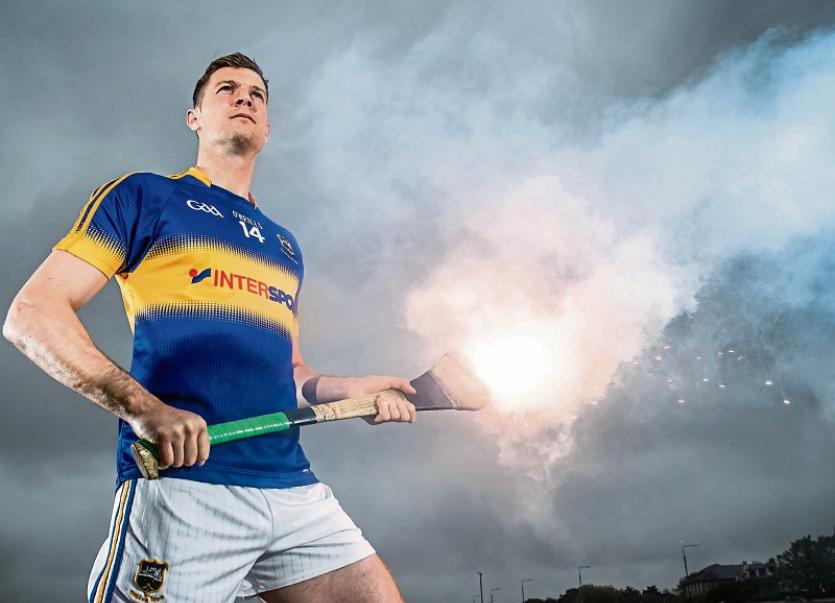 With the Liam McCarthy Cup safely tucked away, action returns on the club front in Tipperary this weekend with some mouth-watering clashes in the race for the Dan Breen Cup

The preliminary quarter finals take place on Sunday with some great matches expected.

A hugely attractive double header in Holycross sees Drom and Inch take on Loughmore-Castleiney at 3.30pm in a repeat of the recent Mid Final.

With Seamus Callanan (pictured) back for Drom it has all the hallmarks of an enthralling tie as one of the heavyweights will have their Dan Breen aspirations for 2016 quenched early on Sunday evening next.

Starting proceedings in Holycross, Kilruane MacDonaghs will be looking to make amends for their loss in the North final as they meet Carrick Swan in what will also be an interesting fixture with the whistle sounding at 1.45pm.

On the strength of their recent divisional success, Mullinahone will be expected by many to progress, but Ballina however will be eager to put a quick halt to their gallop.

Dolla is the venue for the other fixture between the North pairing of Borris-Ileigh and Burgess which also throws in at 3pm. This game will certainly draw a large attendance as both sides will favour their chances of progressing to the quarter finals proper.

The first round games in the County Senior Hurling Relegation also go ahead this weekend with Moyne-Templetuohy meeting Silvermines in Borrisoleigh on Saturday at 4pm while on Sunday, in Templetuohy at 1.30pm, Moneygall meet Knockavilla Donaskeigh Kickhams ahead of the Mullinahone and Ballina tie.

The Tipperary Water Minor A Football Championship semi-finals throw in on Saturday next with JK Brackens Óg taking on Galtee-Golden in Drombane at 4.15pm while the second semi-final goes ahead next Wednesday, September 28th in Dr. Morris Park at 7.30pm between Clonakenny-Moneygall and Clonmel Commercials.

In the Tipperary Water Minor B Football Championship semi-finals Borrisokane meet Kilsheelan-Kilcash in Boherlahan at 2pm on Saturday next, while on Sunday Upperchurch-Drombane and Cashel King Cormacs meet in Clonoulty at 12noon.

Note, extra time to be played in all above fixtures in the event of a draw at the end of normal time, except in the case of the two relegation games.