Tommy Toomey to be in backroom team 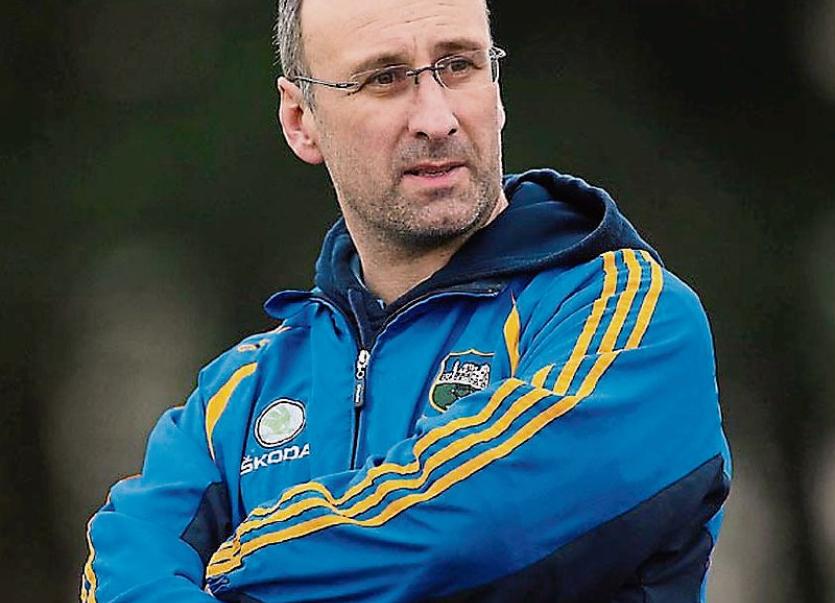 Former Tipperary senior football manager Peter Creedon is expected to be announced as the new Laois boss later this evening.

Among those expected to join Creedon with the Leinster county is Tommy Toomey who was a member of the Tipperary backroom team this year when the Premier County enjoyed its most successful season for years, reaching the All Ireland semi-final where they lost to Mayo.

Creedon stepped down as Tipperary manager last year following the All Ireland qualifier defeat to Tyrone.

The Cork man had been principal at St. Ailbe's School in Tipperary town but is now pri ncipal in Colaiste Dun Iascaigh in Cahir.

Tipperary and Laois are both in Division Three in the National Football League and will meet in the new campaing in the new year.