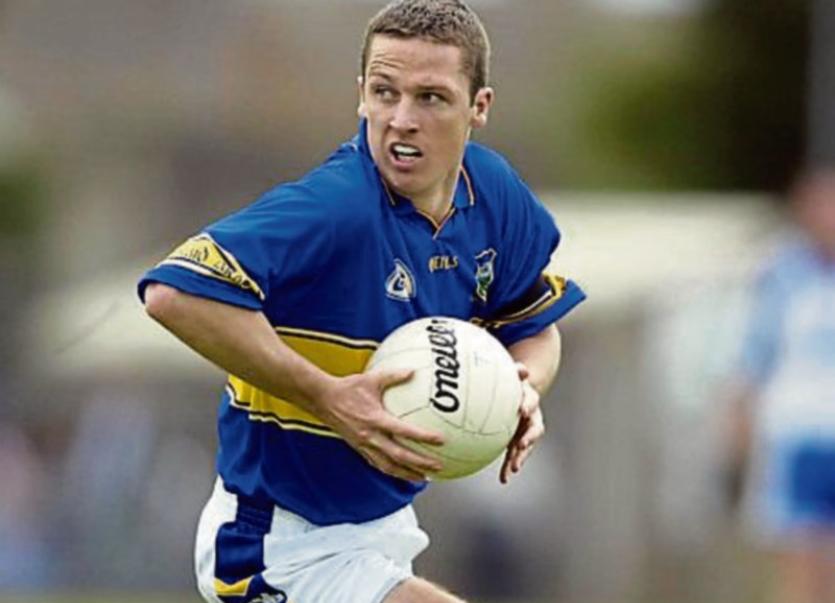 One of Tipperary's greatest ever footballers is to take over as manager of the county under 21s.

It will be the first county managerial role for two times All Star Declan Browne.

The Moyle Rovers maestro was a footballing artist and will hope to pass on his winning ways to the county u-21s.

Browne takes over the under 21 role from Tommy Toomey, who has left the Tipperary football backroom team to join up with former Tipperary senior manager Peter Creedon in Laois.

Declan Browne, who works in Clonmel with local fuel distributors Clonmel Oil, was also an accomplished hurler but it was on the football field that he stood apart.

His two All Stars are ample testimony to his ability and wherever Tipperary football is mentioned, his name invariably crops up.

All in Tipp football will wish him well in his new role.