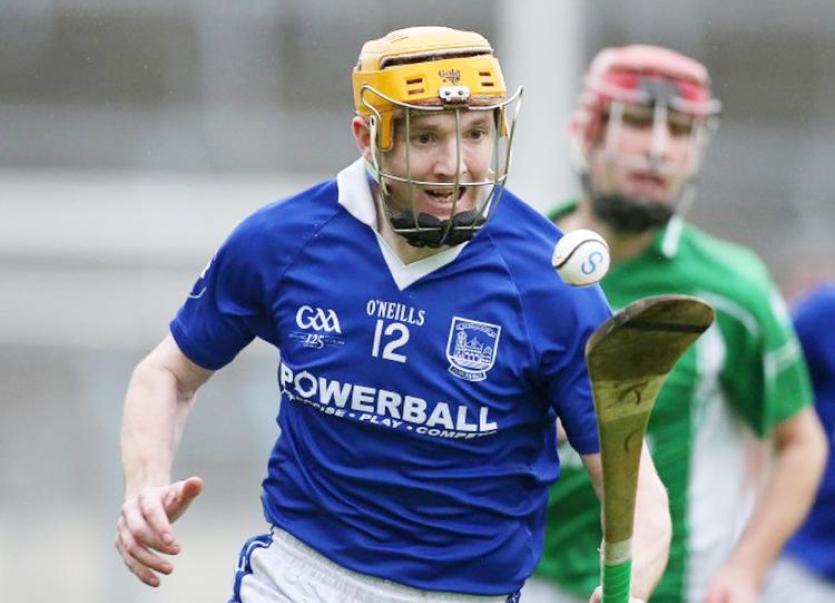 The clock is now well and truly ticking down to the quarter-finals of the Tipperary Water County Senior Hurling Championship which take place at Semple Stadium, Thurles this weekend.

First up on Saturday, October 1st (throw-in 1.30pm) is the clash between Killenaule and Kilruane MacDonagh’s. Killenaule narrowly won their Roinn I group at the expense of Drom & Inch, Upperchurch-Drombane and JK Bracken’s to progress to their stage of the competition. They recently lost a humdinger of a South final to Mullinahone and although they have players of real quality in John O’Dwyer and Kieran Bergin you suspect that Killenaule will have to find their very best form to beat Kilruane on Saturday.

Meanwhile the MacDonagh’s were left heart-broken when losing the recent North final to Kiladangan, but Kilruane responded magnificently to that set back when walloping Carrick Swan on Sunday last (5-27 to 0-6) - Kilruane achieved that feat without the services of Justin Cahill.

You would have to fancy Kilruane for this one, but only narrowly.

Sarsfields lost out to Drom & Inch in the Mid championship, but have been preparing carefully and are, reportedly, ready for action. Indeed, it is hard to see Borris-Ileigh upsetting Thurles unless players like Brendan Maher can do something extraordinary.

On Sunday (2pm) the clash between West champions Clonoulty-Rossmore and South champions Mullinahone truly whets the appetite. The respective sides are led by club stalwarts Philip Quirke and Paul Curran, but watch out here for the tactical battle when Donach O’Donnell and Darragh Duggan will pit their wits against one another.

Mullinahone won the South division thanks to a last-gasp free from Eoin Kelly and also edged out 2015 county finalists Nenagh Éire Óg during their Roinn I campaign, but Clonoulty-Rossmore might be the safer bet in this one. Clonoulty won the West final at their ease and will be eager to make up for lost time on this stage. If Philip Quirke’s men can keep tabs on Seán Curran then the West champions will find themselves in the final four.

Then, at 3.30pm on Sunday, the game of the weekend features the clash between North champions Kiladangan and a buoyed Drom & Inch team who enter this contest off the back or a narrow win over Mid champions Loughmore-Castleiney.

Drom & Inch lost the Mid final to Loughmore and endured some mixed form during their Roinn I campaign before seeing off Upperchurch-Drombane in a winner-takes-all clash.

In contrast Kiladangan have done all that has been asked of them this year. Dan Hackett’s men won a Roinn I group which featured Mullinahone, Nenagh Éire Óg and the Templederry Kenyons before placing North titles back-to-back; that campaign featured a notable final win over Kilruane. That said Kiladangan now face a Drom & Inch side which handed them a 5-13 to 1-15 beating in a one-sided 2015 quarter-final.

How Kiladangan get on in this game will illustrate how far Dan Hackett’s men have travelled since that disappointing defeat. Drom & Inch, however, still have plenty to offer this championship and you suspect that Séamus Callanan could cut loose on Sunday.