Intriguing battle in prospect between Cahir and Clonmel Commercials 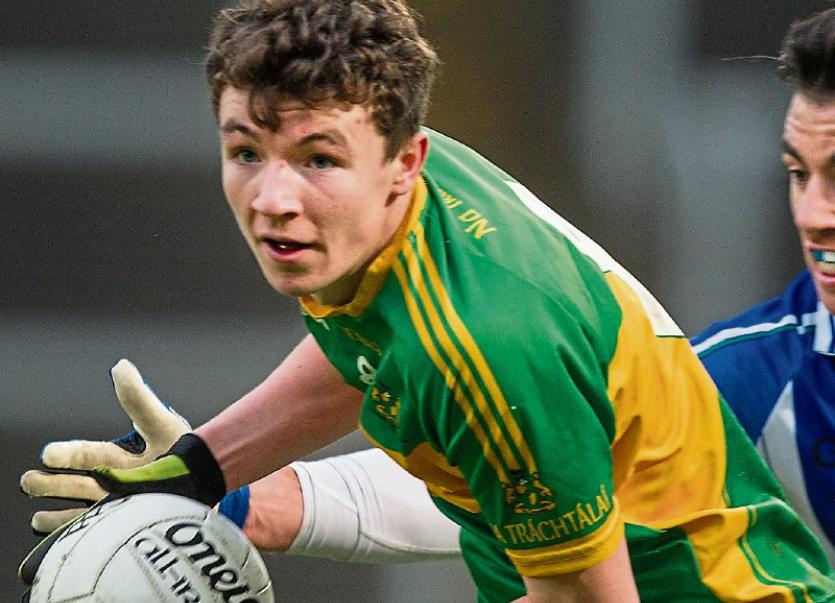 Munster and County Senior Football champions Clonmel Commercials will be attempting to win their first senior divisional title in three years when they meet Cahir in Sunday's South Final in Kilsheelan (3pm).

Despite last season's glory run, which saw them become the first Tipperary team to win the Munster Club Senior Championship in the 50-year history of the competition, the Clonmel team has lost the last two South Finals.

They'll be anxious, therefore, to avoid losing three on the trot against a Cahir team that will be trying to win the club's first title since 2003, the greatest year in the club's history when they also won the County Championship for the first and so far only time.Their last appearance in the South final was in 2010.

Cahir will look to last season's decider for inspiration. On that occasion Commercials were shocked by Kilsheelan/Kilcash and Cahir will be seeking to cause a similar upset on Sunday. The Clonmel side were also on the wrong side of a surprise result in the 2014 final, which they lost to Killenaule.

Cahir will also take heart from the manner of their win over the holders in the semi-final at Davin Park, Carrick almost a fortnight ago.

Cahir were trailing by two points in the dying seconds when Dean Lonergan crashed a close-range free to the net.

Liam Casey and Shane Murphy added points, as Cahir finished with a flourish to wrap up a tonic victory.

In the quarter-final they got the better of Killenaule by 2-9 to 1-7.

Commercials have already booked their passage to the knockout stages of the County championship and Cahir must win on Sunday if they are to do likewise, a situation that should make for an intriguing tussle.

They have been boosted by the return of county senior player Liam Casey, who spent the summer in the United States. He has formed an effective midfield partnership with Conor Cashman while Johnny "Smacks" McMahon and Dylan Fitzgerald have also been prominent in their run to the final.

Cahir will be hoping to catch Commercials on the hop, in the expectation that the Clonmel team might have one eye on the county championship and might be nowhere near their peak.

It took a spectacular long-range free from county star Michael Quinlivan, struck from all of 60 yards in the fourth minute of added time, to get them over the line against Moyle Rovers.

The Powerstown/Lisronagh side looked poised for their first championship win over Commercials since 2010 when they led by seven points early in the second half.

However the Clonmel team refused to throw in the towel and the introduction of Ian Fahey, on his return from injury, helped to turn the tide in their favour. A converted penalty by Michael Quinlivan was instrumental in dragging them back into contention and with Jason Lonergan, Jack Kennedy and former Tyrone U-21 player Conal McCullagh - who has returned to the fold this season - also to the fore they ground out that narrow win.

Commercials are favourites to lift the O'Shea Cup for the first time since 2013 but manager Charlie McGeever will be only too well aware that they can't afford to take Cahir for granted.