Kildangan and Thurles Sarsfields through to Sunday's county final 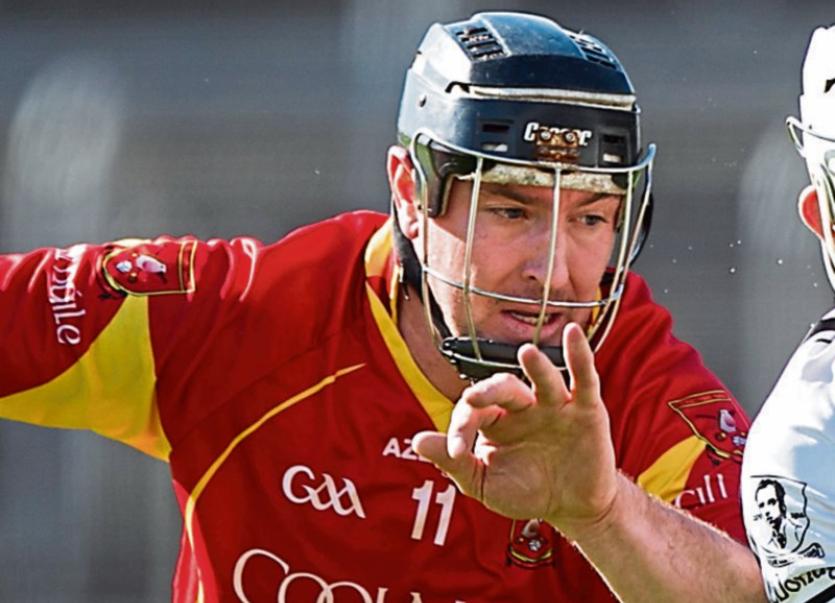 Killenaule missed the opportunity to reach their first County senior hurling final since 1942 when failing to play to their full potential in their semi-final against Kildangan at Semple Stadium on Sunday.

It was a disappointing result for the South Tipp finalists who opened brightly in both halves but never took the chances that came their way.

Goals in each half from Joe Gallagher helped Kildangan to a 2-16 to 0-13 win and they now meet Thurles Sarsfields in next Sunday's final.

Sarsfields beat Clonoulty-Rossmore in the first semi-final in the Stadium double bill, 1-22 to 0-15, and will be strong favourites to make it three-in-a-row in next weekend's decider.

Killenaule had started well in their game and were 0-3 to 0-1 up after four minutes with two points from Dean O'Connor, but with veteran Darragh Egan orchestrating the Kildangan attack, the North side came back strongly and when Joe Gallagher capitalised on sloppy defending to fire home their first goal, they took a lead that they never again lost.

Killenaule had their chances but lacked firepower upfront with Bubbles O'Dwyer never reproducing the form he showed for Tipperary in the All Ireland final.

Yet they kept in touch and trailed by four at the break, 1-9 to 0-8, having hit nine wides to Kildangan's five.

Eoin Barry reduced the margin with the first score of the second half but despite dominating play for the next ten minutes they could never build on it. Paidi Feehan missed a good goal chance and that seemed to sum up their efforts in front of goal.

They were never more than three or four points in arrears until Gallagher struck for Kildangan's second goal to put them 2-13 to 0-11 up with ten minutes to go.

Bubbles hitting a scoreable free wide seemed to sum up his day and a lovely score from county team mate Kieran Bergin came too late to inspire a revival.

The chance was there for Killenaule to make a significant breakthrough in their quest for a first Dan Breen Cup win but on the day they failed to match a more determined and commited Kildangan side that took the chances that came their way.

They will face a tougher test against a Sarsfields team backboned by Tipperary stars and who will be red hot favourites to make it three-in-a-row.

Subday's final in Semple Stadium will be preceded by the minor final between holders St Mary's, Clonmel, and JK Brackens Og.