Here is your guide to a weekend of Tipperary sport 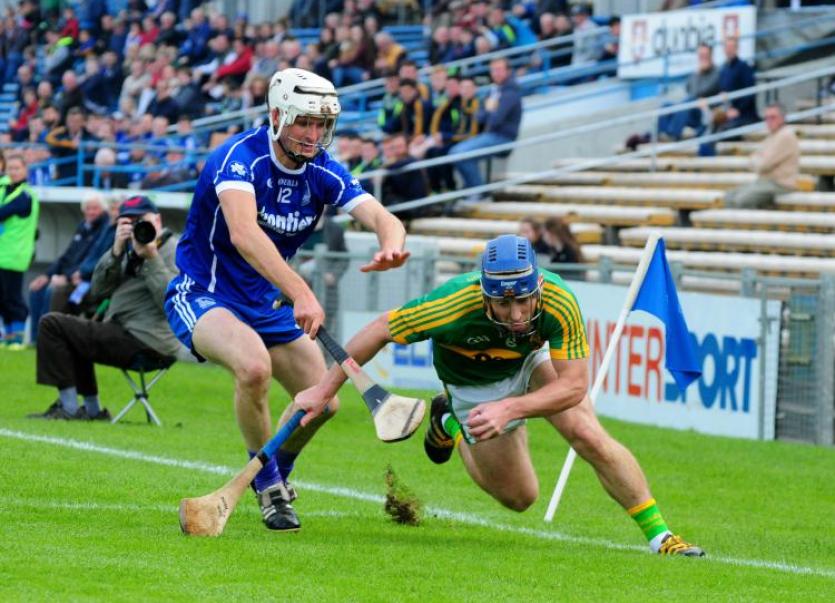 Pa Bourke will be hoping to star for Thurles this weekend.

The mighty Thurles Sarsfields are odds-on favourites to land a 35th county senior hurling title following their semi-final win over Clonoulty-Rossmore - the Sars are now chasing their sixth title in eight years (2009, 2010, 2012, 2014 & 2015) and will pit their wits against Dan Hackett's Kiladangan team on Sunday next at Semple Stadium, Thurles (3.30pm).

Kiladangan caught the eye of many observers with a comprehensive 2-16 to 0-13 semi-final win over Killenaule and progressed to their first final appearance since 1938 thanks to a performance which featured two Joe Gallagher goals.

And, you could not ask for a better curtain raiser at Semple Stadium, Thurles next Sunday (1.15pm) - make sure to get in early and take the county minor A hurling final between JK Bracken’s Óg and St Mary’s Clonmel while the Cashel King Cormacs team will be introduced to the crowd in honour of their 1991 county final triumph.