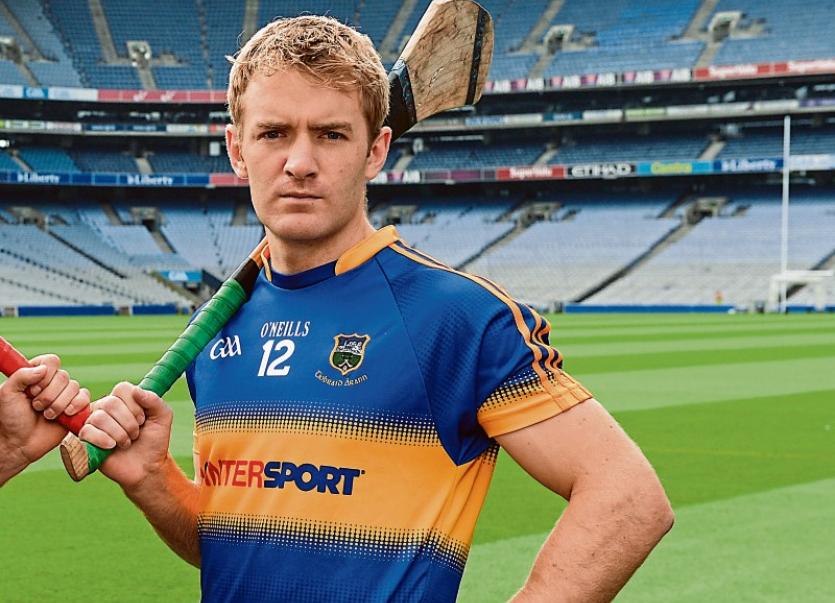 Three of Tipperary's All-Ireland-winning heroes will represent their country this weekend when they line out for Ireland against Scotland in the Senior Hurling/Shinty international.

The McGrath brothers, John and Noel (pictured above) from Loughmore/Castleiney and Ballina's Michael Breen are included in the 18-man panel for Saturday's game, which takes place at 2pm in Bught Park in Inverness.

Two more Tipperary players, Eire Og Annacarty's Tom Fox and Nenagh Eire Og's Barry Heffernan, are on the Irish U-21 panel, which takes on Scotland at the same venue at 11.50am on Saturday.

The senior team, meanwhile, is managed by Jeffrey Lynskey of Galway and Antrim's Gregory O'Kane and is captained by Laois' Eoin Reilly.