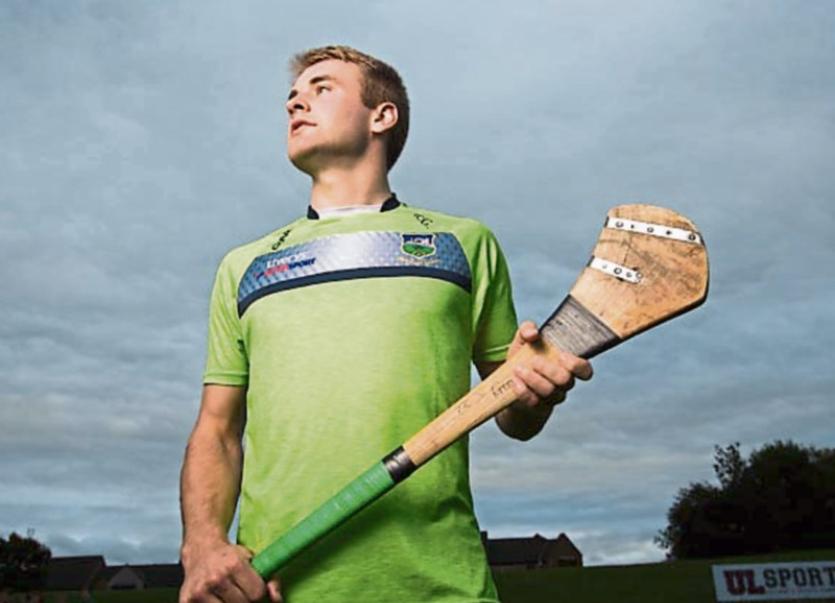 Tipperary hurlers John (above) and Noel McGrath, who were originally named in the Irish panel for this weekend's hurling/shinty international against Scotland, have since opted out and instead will line out for their club Loughmore/Castleiney in Sunday's County Senior Football Championship semi-final.

Loughmore are up against holders and Munster champions Clonmel Commercials in this crunch clash of the champions of the last two years, which goes ahead in Boherlahan at 3pm.

Loughmore's prospects of reaching the final would have been considerably weakened without the McGrath brothers, as the club chases a fourteenth title and a third in the last four years.

The other football semi-final is down for decision at 2.30pm in Cahir on Sunday when Moyle Rovers meet Kilsheelan/Kilcash in an all-south Tipp affair.

The final will be played the following Sunday, October 30 at Leahy Park in Cashel.

Despite the withdrawal of the McGrath brothers, Tipp are still represented on the Irish panel for Saturday's senior hurling/shinty international with the inclusion of Ballina's Michael Breen.

The game will be played at Bught Park in Inverness at 2pm.

The curtain-raiser at 11.50am is the U-21 international between the countries.

Tipp's Tom Fox (Eire Og Annacarty) and the Nenagh Eire Og duo of Andrew Coffey and Barry Heffernan are included in the U-21 panel which is managed by Tipperaryman William Maher (Ballingarry) and Kilkenny's Conor Phelan.

The Irish senior team, meanwhile, is managed by Jeffrey Lynskey of Galway and Antrim's Gregory O'Kane and is captained by Laois' Eoin Reilly.