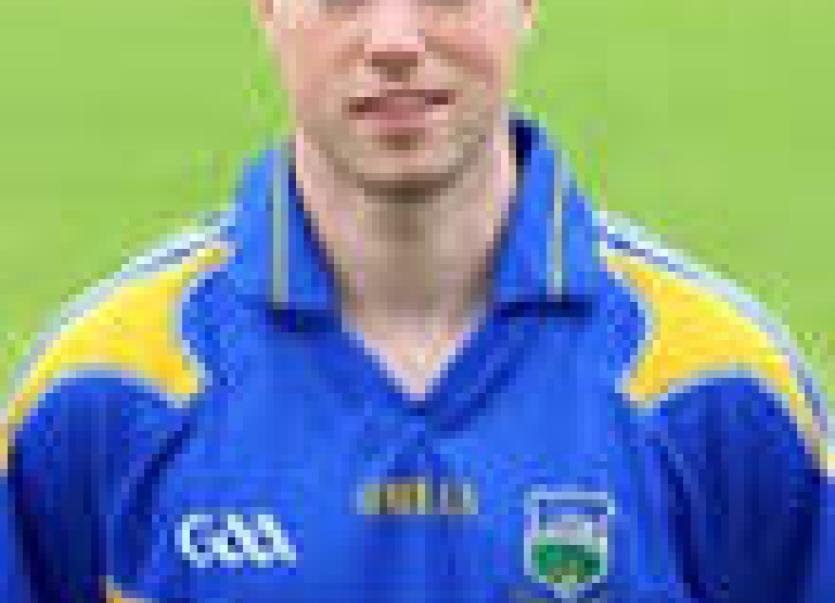 “Since I first joined the Tipperary senior hurling panel in 2007, I have always felt it a great privilege and honour to represent my county at senior level. Having enjoyed it immensely, I have decided that now is the time to announce my retirement. I will greatly miss being involved with the Tipperary senior hurling panel as all involved among the players, management and backroom team are very special people. I have many great memories and made many lifelong friendships over the last decade. I want to thank all the players sincerely, we had great and some disappointing times together but we have always been united in our ambition to bring success to Tipperary. 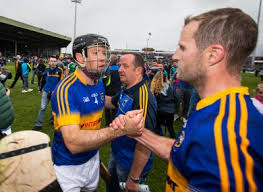 I also want to thank the managers and backroom teams who gave me the honour of representing my county and were always very supportive of me. I am very grateful to Tipperary County Board and Tipperary Supporters Club for their unstinting support of the team. My club, Éire Óg Annacarty Donohill, have always given me tremendous support and I thank them sincerely for that.

Thanks are due too to my colleagues and supervisors in An Garda Síochána in Mayorstone in Limerick for their help and support down through the years with facilitating my training and games schedules.

My eternal gratitude is due to my parents and family for their great loyalty and encouragement at all times. I want to thank especially my wife, Claire and our son Cillian, for supporting me so well and affording me the opportunity to dedicate the time required to being an inter-county player. I look forward to spending more time with them.

Finally, I wish Tipperary well for the future, I have no doubt this team will go on to achieve many more great successes”

On hearing of Conor's retirement, Tipperary Co. Board Chairman, Michael Bourke spoke highly of Conor; "Players of Conor O'Brien's stature are invaluable to any side and are the bedrock on which all teams are built. Since joining up with the Tipperary squad in '07 Conor has shown complete and selfless dedication, commitment and above all else tremendous heart and desire to be at his best personally and also for Tipperary. A true leader and great character, his presence will be missed most in the dressing room and on the fields of play. On behalf of all Tipperary supporters I want to sincerely thank Conor O'Brien for his service to Tipperary hurling over the years and wish him, his wife Claire and son Cillian every happiness now and for the future." 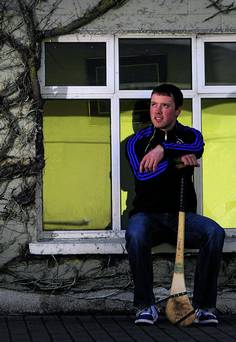 Conor won a Munster Minor medal in 2003 and Munster Under 21 medals in 2004 and 2006. Conor played with the Tipperary Intermediate Hurling team in 2004, 2005, 2006 and 2007. He finished second in the 1999 All-Ireland Feile Skills final behind Kilkenny’s James “Cha” Fitzpatrick. Conor helped his club to win the 2006 County Intermediate Hurling title playing at midfield. Conor has won two West Senior Hurling Championship medals in 2013 and 2014.

Conor made his National League debut at left corner-back against Dublin in the 2007 National Hurling League. Conor won a National Hurling League medal in 2008 playing at left corner-back. Conor made his Championship debut against Cork in the 2008 Munster Senior Hurling Championship Semi-Final and has won 5 Munster Senior Hurling medals (2008, 2009, 2012, 2015 and 2016. Conor won All-Ireland Senior Hurling medals in 2010 and 2016, coming on as a substitute in the 2010 final against Kilkenny. Conor was nominated for an All-Star award in 2008 at corner-back. Conor lined out at corner-back with the Munster hurlers in the 2008 and 2009 Inter-Provincial competition.