Another excellent finish for Clonmel's Sean Tobin in US Colleges Championship

Great year continues in US for Tobin 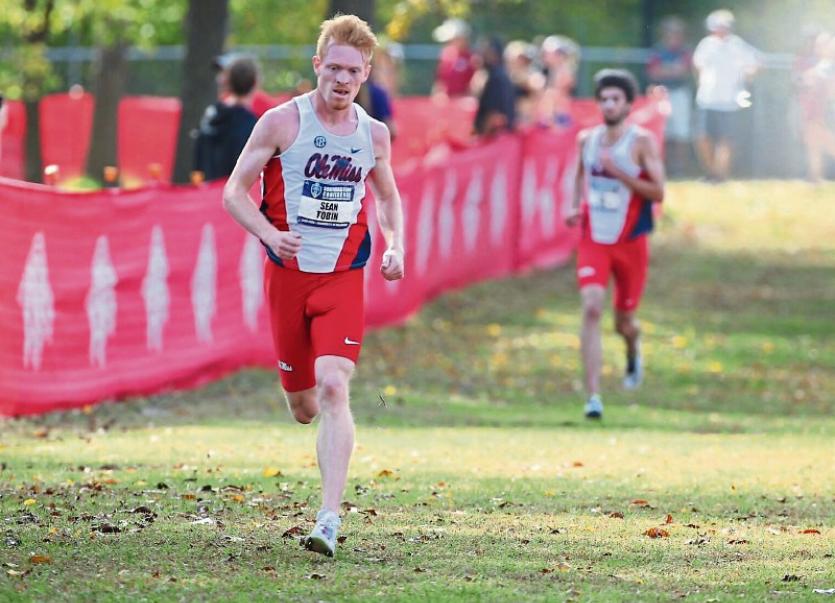 Sean Tobin, Ole Mississippi and Clonmel, heads for the finishing line in Arkansas.

At the US Southeastern Conference meet in Fayetteville, Arkansas on Friday last, Clonmel A.C.'s Sean Tobin, in the third year of an American athletics scholarship, recorded another excellent performance when representing his college, Ole Mississippi. Just like he has been doing for most of the regular season, Tobin led the way for his college, finishing second with a time of 23:33.9. In the process he topped his 2015 finish by 13  and his previous best of sixth in 2014.

Both the men and women will now shift their attention to the NCAA South Region Championships on November 11 in Tallahassee, Florida.

Arkansas won the men's title with 25 points, while Ole Miss was second with 38 points.

Tobin is now up to rank 14th in the US College rankings.

Last week’s performance in Arkansas continues a rich vein of form that the 21 year-old former Clonmel High School pupil has been showing all season. Earlier in years he won the Joe Piane Notre Dame Invitational when competing in cross-country for his college at South Bend, Indiana.

On that occasion the  No. 20 Ole Miss men's cross country team surged to a breakthrough performance by winning the Joe Piane Notre Dame Invitational. 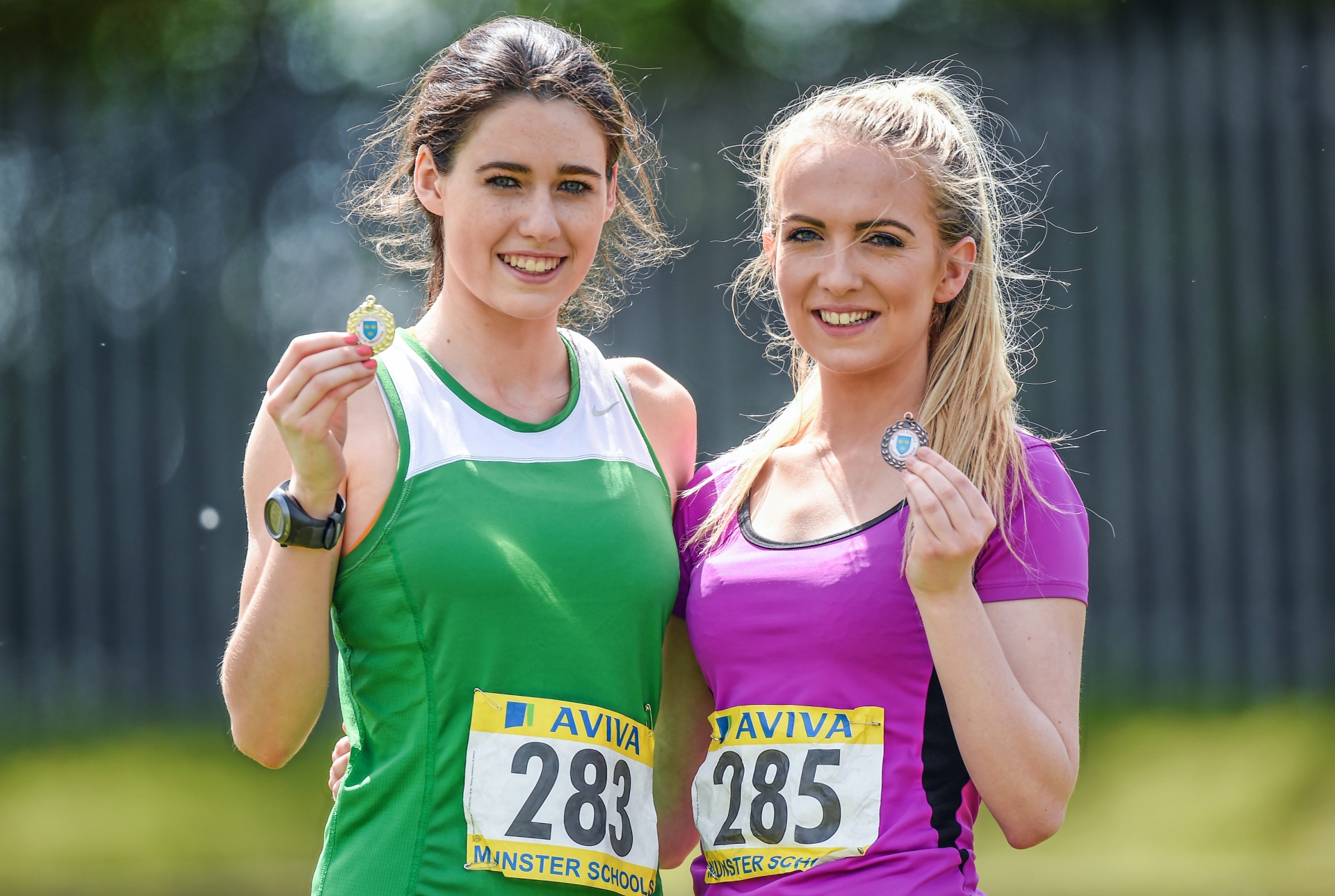 There are two other Clonmel Athletic Club athletes currently on scholarship stateside. Orlaith Moynihan is in her sophomore year in New Rochelle, New York; while Laura Tobin, a sister of Sean, is also a second year student at St. Leo’s Univiersity which is located just north of Tampa in Florida.