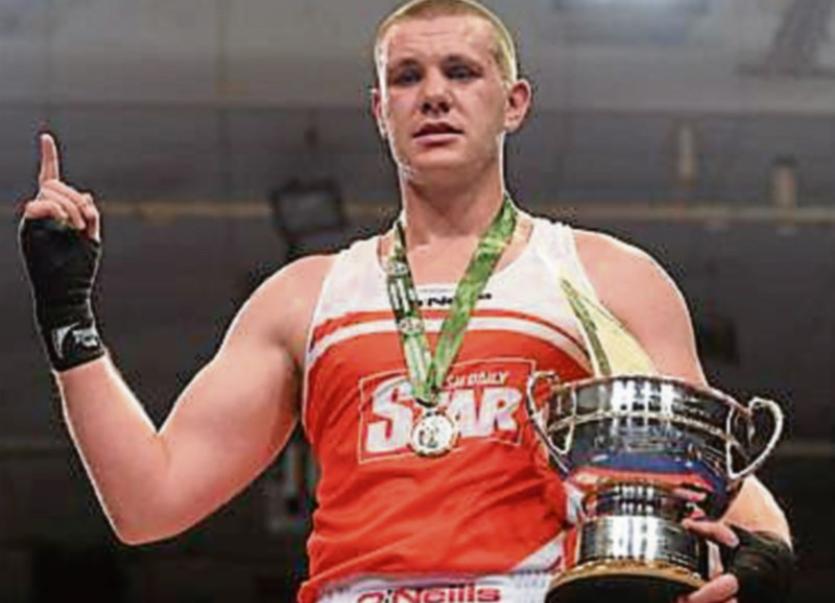 Clonmel boxer Con Sheehan makes his fourth professional apperance, and first in Ireland, when he boxes at the Titanic Exhibiton Centre in Belfast on Saturday night.

Sheehan is on the undercard for Belfast’s Commonwealth champion Jamie Conlan  who continues his journey towards a 2017 World title shot.

Also on the card is Paddy Barnes who turned pro after the Rio Olympics  and who is making his highly-anticipated professional debut .

Team Fury Heavyweight Con Sheehan goes in search of his fourth professional win with three wins in his career to date.

There are high hopes for the Clonmel man in the pro game after he ended his amateur career with six national titles at heavyweight and superheavyweight.

The Belfast card is a hugely attractive one put together by promoter Frank Warren and a great stage for Sheehan to make an impression.

There was some delay in naming an opponent for Sheehan but it is now understood to be a Polish boxer.