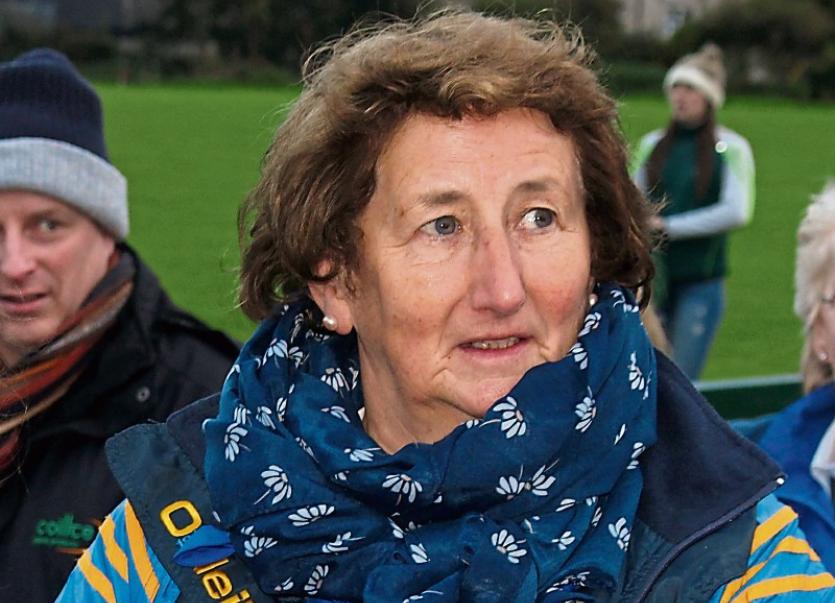 Biddy has been involved in an administrative capacity with Tipperary since 1974 and is now the current Chairperson of the Tipperary Ladies County Board. Biddy was also a founding member of her local Ardfinnan club and has been a lifelong member and administrator of the club.

Biddy will officially be inducted into the Ladies Gaelic Football Hall of Fame on Saturday at the TG4 All Stars in Citywest.