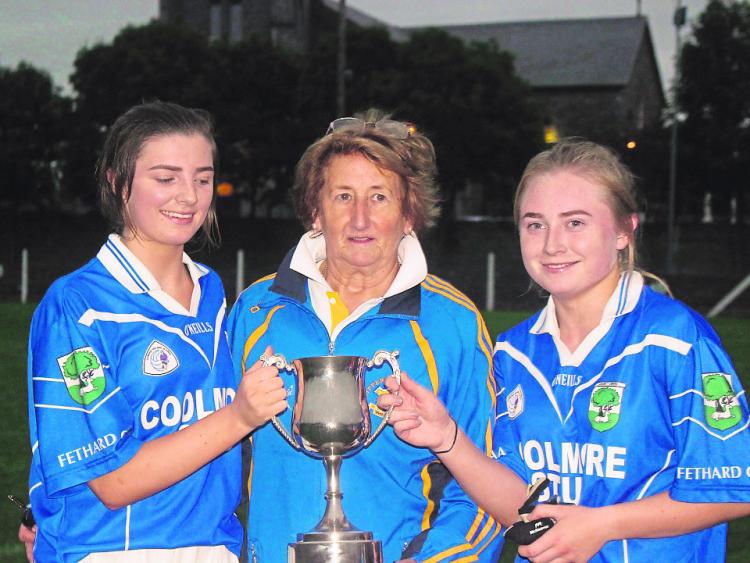 The Ladies Gaelic Football Association (LGFA) have announced that Biddy Ryan, the chairperson of the Tipperary Ladies Football Board, will be inducted into the association's hall of fame on Saturday, November 12th as part of the TG4 All Star award ceremony which will be hosted in the CityWest Hotel, Dublin.

On the night the TG4 All Star award winners will also be announced along with the players of the year award winners in the junior, intermediate and senior grade. Tipperary defender Jennifer Grant is among the All Star nominees.

At the first meeting of the association in 1974 (Hayes' Hotel, Thurles) Biddy Ryan was one of the founder members of the Ladies Gaelic Football Association. Biddy played for Tipperary and became the county's first-ever secretary in 1974.

Since then Biddy Ryan has worked tirelessly on behalf of Tipperary ladies football and is current chairperson of the Tipperary Ladies Football Board.

Biddy was also a founding member of the Ardfinnan club.