'You can't make a tackle anymore in football, but it's a free' - Laffen 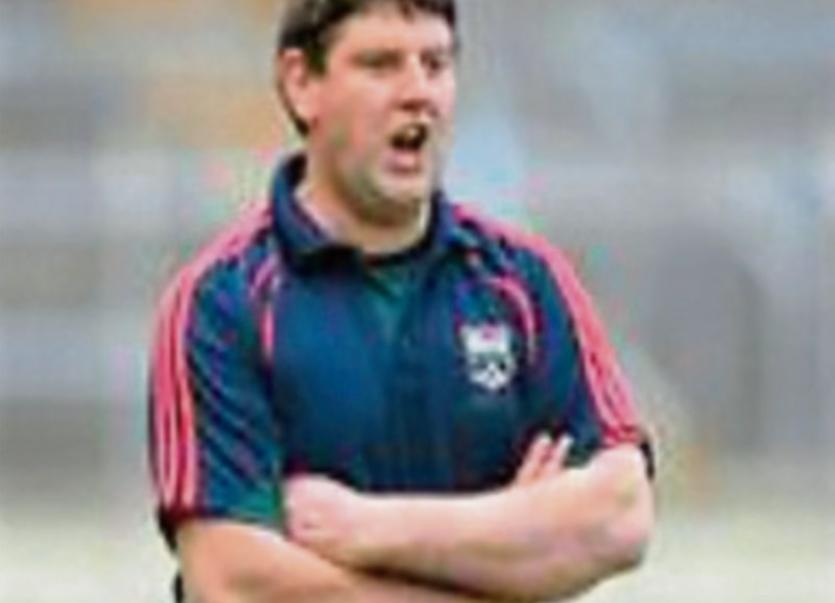 Loughmore Castleiney Manager Declan Laffen was not a happy man after the final whistle had sounded in Killarney in Sunday's AIB Munster Club semi-final.

He had watched his side pour their heart out on the field against Kerry giants Dr Crokes, but a few harsh decisions had gone against them and their dream of causing 'the upset of the championship' was gone.

"It is hard enough to come to Kerry but we got no rub of the green at all. Anything that was going Crokes got it and you need to get a rub of the green in games like these," he told The Tipperary Star afterwards.

It was the second time in seven days that the Tipperary champions had justifiable complaints about the standard of officialdom with Thurles Sarsfields supporters having had a lot to say about their elimination from the hurling championship at the same stage as the Loughmore Castleiney men.

Indeed, the spotlight has also been shining on over-zealous officials on the sideline also who have been described as 'hounding' mentors as they go about their business - Waterford champions Ballygunner had particular complaints in this regard during their clash wtih Sarsfields in Semple Stadium as their patience was tested time and again.

And, displaying admirable restraint with his emotions, Declan Laffen, fought hard to contain his frustration and even anger, as he assessed the game and the forces which had conspired against his charges.

"You can't make a tackle anymore in football but it's a free. I thought also in the first half that we didn't get the same frees that they got. It was just very frustrating. We put in a huge effort and came down here to try and cause a massive upset. We really felt good about this and we came here to win, but things went against us and some of the decisions......

The Colm Cooper goal was a big blow, coming as it did, so early in the game. But, Declan felt that Loughmore Castleiney had weathered the storm and had got themselves back on track by the break, despite that major goal chance being pulled back by the reiteoir.

"I thought we came back well to be just three down at half time having given away the early goal - we were reasonably happy at that stage but the game got very sopradic in the second half. We made a few wrong decisions when we were chasing the game. We needed to just keep the head and the composure but we kicked the ball away a bit. We tried to walk in for a goal when a couple of points might have done, but the game just ebbed away then.

"I couldn't be more proud of our players. They gave us everything and have been superb over the last few seasons. They have done everyting asked of them and I'm just so disappointed that we didn't get what we felt was a fair crack at this today. That's all we wanted but we didn't get it, I don't think,"Declan said.

He wasn't alone in his thinking either - quite a few Loughmore Castleiney supporters vented their frustration in the direction of the officials after the game and it was hard to blame them. They made the long journey home licking their wounds, angry by what had unfolded, but proud of their players nonetheless.

Granted it is very difficult to referee football games these days and the clarity between a yellow card and a black card is diminishing by the outing. But, something needs to change - otherwise what occurred on Sunday will continue to occur and will lead to further frsutration for teams. See page 79 for more.