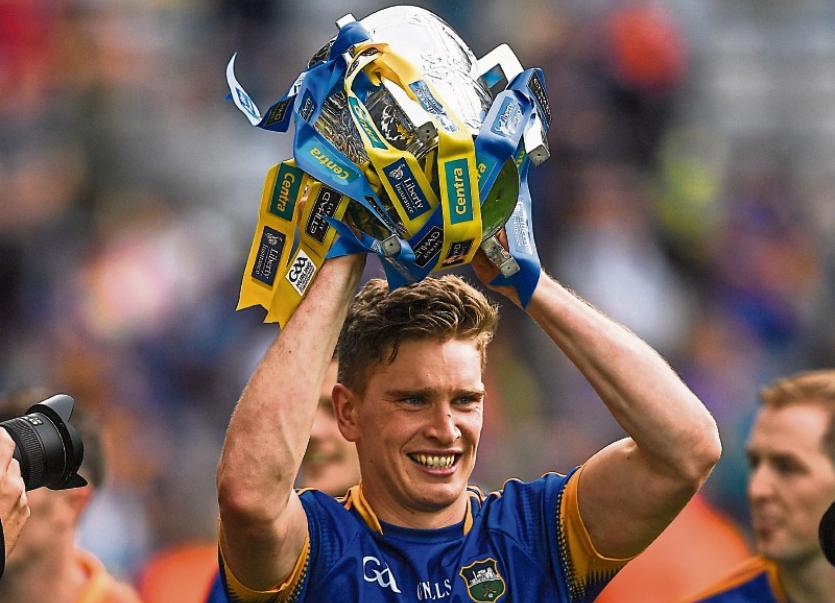 Tipperary's hurlers will open their 2017 National Hurling League campaign against Dublin under the lights of Croke Park at 5pm on Saturday evening February 11.

The match is a double bill with Dublin's clash with Tyrone in the National Football League, which gets underway at 7pm.

The Tipperary footballers, meanwhile, will begin their National Football League programme with a game against Antrim in Clonmel Sportsfield on Sunday February 5.

On a pilot basis in 2017, the Allianz League Hurling quarter-finals and semi-finals will finish on the day the games are played, avoiding the need for replays.

If games in these competitions are level after two separate periods of extra time have been played, the outcome will be decided by a free-taking competition.

The Division 3 Final between the top two teams will be played at Croke Park on April 8.

The Division 1A  quarter-finals will be played on the weekend of April 1/2.

The semi-finals will be played on April 16 and the final is scheduled for April 23.

A special U-17 competition will be organised in 2017 to address the crossover from the U-18 minor competitions to U-17 in 2018. Like the Hurling league quarter and semi-finals, games in these competitions will finish on the day.