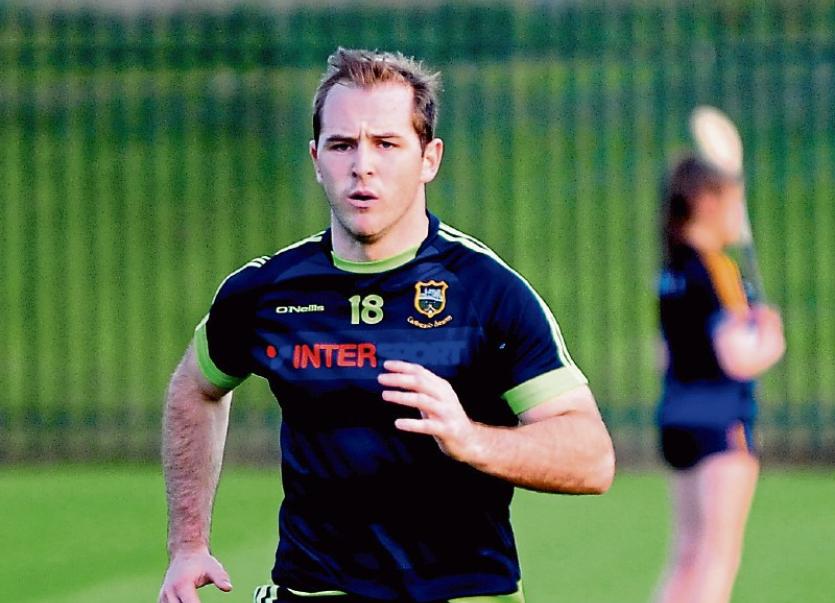 A second Tipperary hurler in the space of two days has announced his retirement.

Gearoid Ryan has followed Paddy Stapleton in stepping down from the inter-county game.

The 28 year-old Templederry Kenyons player made his championship debut as a substitute against Cork in 2009 and went on to win five Munster Senior Hurling medals.

However his greatest achievement was playing on the team that beat Kilkenny in the 2010 All-Ireland Final, scoring a point from his wing-forward position. He won a second All-Ireland Senior medal as part of this year's panel.

He won the man of the match award in the 2010 All-Ireland quarter-final against Galway, scoring 1-2 from play.

He was nominated for an All-Star award in 2010 in the half-forward line and in 2011 at midfield. He also lined out at wing-forward for the Munster hurlers in the 2012 Inter-Provincial competition.

Ryan made his National Hurling League debut against Cork in February 2009, scoring a point from play. He won an All-Ireland Minor Hurling medal with Tipperary in 2006, lining out at midfield in the final.

Gearoid Ryan said he had enjoyed eight years on the senior hurling panel.

"In recent years injuries have limited my ability to compete for a first fifteen place and that has been a major factor in my decision. It has been a great honour for me to represent my county at senior level.

I will greatly miss being involved with the Tipperary panel, all of whom I admire greatly.  I have many great memories and made many lifelong friendships during my time on the panel.

I want to thank all the players sincerely and I also want to thank the managers and backroom teams who gave me the honour of representing my county and were always very supportive of me".