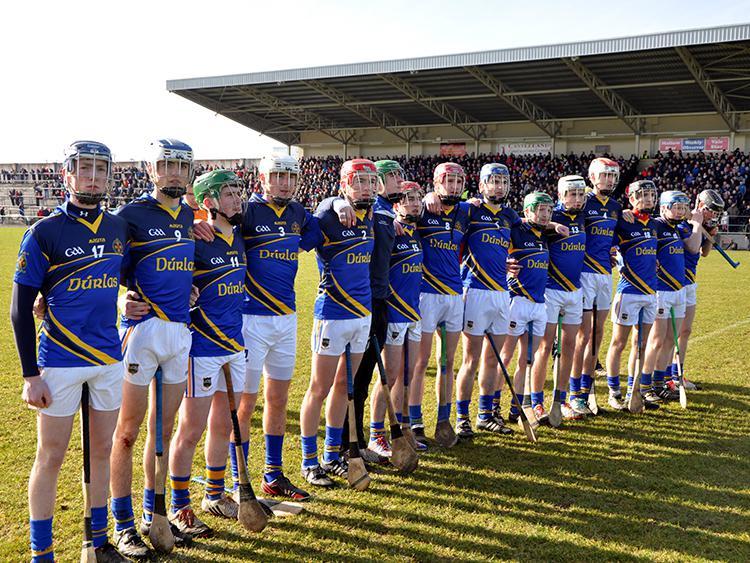 The last 16 of the 2016-17 Dr Harty Cup will see Tipperary rivals Thurles CBS and Abbey CBS pitted against one another. Meanwhile Our Lady's Templemore will take on Árdscoil Uí Urmaltaigh, Bandon and Nenagh CBS will face Castletroy College.

On Wednesday, November 30th Our Lady’s Templemore meet Árdscoil Uí Urmaltaigh, Bandon in Ballyagran, Limerick at 1.30pm while Newport hosts the clash between Nenagh CBS and Castletroy College (1.30pm). Thurles CBS will be in knock-out action on Thursday, December 1st against Abbey CBS in Dundrum (2pm).

Our Lady’s Templemore featured in the 2016 final, but lost out to Limerick’s Árdscoil Rís - Our Lady’s won the coveted Munster colleges title once previously (1978). Nenagh CBS have never won the Dr Harty Cup while Abbey CBS, Tipperary won the title on one previous occasion (1959).

The quarter-finals are scheduled for January 11th, semi-finals for January 28th and the Dr Harty Cup final is penciled in for Saturday, February 18th.