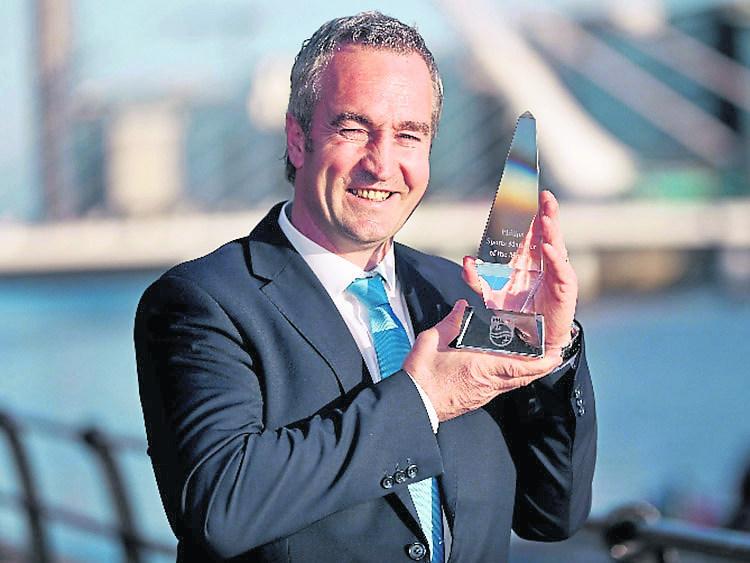 Pádraic Maher will captain the Tipperary senior hurling team during the 2017 campaign - Maher has been promoted from his role as vice-captain and will replace Borris-Ileigh’s Brendan Maher as captain while Drom & Inch’s Séamus Callanan has been appointed vice-captain for the up-coming season.

The senior management team have wished both players every success in their new roles.

"As two of the senior members of the panel their vast experience and leadership qualities make them the ideal players to fill these roles as Tipperary looks to maintain and improve on it's 2016 status," reads the statement released by PRO Joe Bracken.

Borris-Ileigh's Brendan Maher captained Tipperary for three years and "has been an incredible and inspirational leader" who "leaves the position with great honour and distinction culminating with Tipperary claiming All-Ireland senior glory last September under his captaincy. Brendan is thanked enormously for his contribution in the captain's role and he will no doubt continue to be a huge asset behind the scenes, as well as on the fields of play to both Pádraic and Séamus".