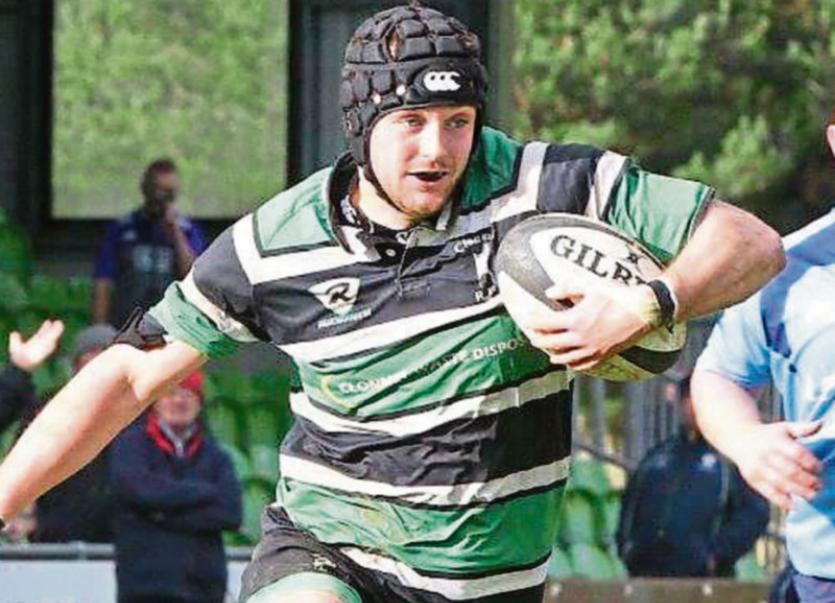 Clonmel   maintained their position at top of the Munster Junior League with a very hard fought win 14-0 away to Galbally.

In doing so they created their own piece of sporting history by being the only Junior team to top the Munster Junior League for the duration of a full calendar year and  are also unbeaten in the league this season.

The home side dominated the early exchanges with the Clonmel backs making the odd break into the Galbally half.

The game was developing into a dour forward battle. Clonmel however had the edges in the scrums which they put into good effect in the 20th minute pushing over the opposition line for David O’Gorman to get the touchdown. Brian lonergan, who was making his seasonal debut at outhalf, converted.

In the last five minutes the game became very physical but our backs  and forwards defended bravely to leave the score 7-0 at  halftime.

In the third quarter  the game developed into a stalemate with each side trying to gain the upperhand and spark the game into life.

Clonmel failed to take advantage of the hill and the breeze. Anytime they got an opportunity Galbally fought back and Clonmel were forced to defend their line.

One of the  features of the game was Clonmel’s  ability to defend and keep their discipline in a feisty and physical contest.

They remain  top of the Munster Junior League going into the Christmas break with Newcastle West just one point behind.