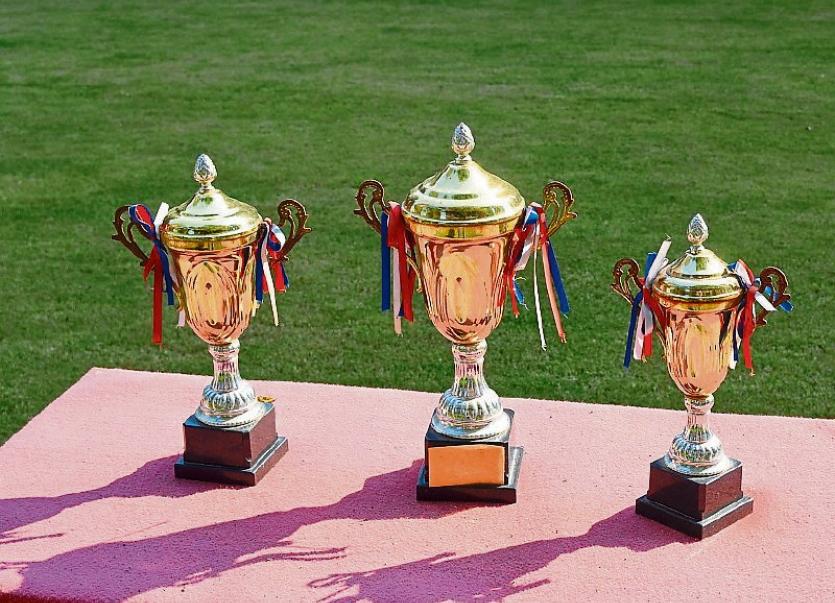 Rockwell College are in line for two rugby trophies on a big day for the college this Wednesday at Clanwilliam.

The under 18s will  face Bandon Grammar at 2.30pm in the Bopwen Shield final while that game will be preceded by the McCarthy Shield final where  Rockwell’s U15s  meet Crescent Comprehensive with a 1pm kick-off.

The seniors qualified for the final with a 19-15 win over PBC at the Cork side's Wilton grounds - it will be their first apperance in the decider since 2010.

Rockwell College started with a promising attack when Conal Kennedy gathered Jake Flannery’s drop off to put Rockwell straight on the front foot. The play broke down 10 metres from the Pres goal-line when the referee deemed Rockwell to have not released the ball fast enough.

The first score of the game came shortly after.  With play just inside the Rockwell half, Pres put the ball in behind Rockwell’s front line defenders but Rockwell’s scum-half, Oisin Mangan, gathered the bouncing ball and fed Jake Flannery who in turn passed to Andrew Daly.

Showing great pace and power, Daly managed to shake off two defenders before beating the PBC fullback and score with a  70 metres burst.  Jake Flannery added the conversion.

Following this opening period of dominance, Rockwell let Pres back into the game when a cross field kick was not dealt with and the Pres no. 11 reacted quickest to score and also added the extras.

From the restart, Rockwell managed to force Pres into an handling error on their own 22 and, winning possession from the scrum, Ciaran Ryan made a good carry, offloading to Jake Flannery who squeezed through two defenders to touch  down. Flannery slotted over the conversion.

The first half ended with Rockwell defending their own goal line and James O’Meara, Chris Farrell and captain, Jack Harney  in particular putting in a huge defensive shift.

The second half began with Rockwell failing to clear their line properly, which led to Pres gaining a foothold in the game that they were to make the most of.  They scored a try in the corner from a defensive mishap. The conversion rebounded back off the post to leave Rockwell still leading by 2 points.

This would shortly evaporate as Ciaran Ryan was harshly adjudged to have made a high tackle. The Pres kicker showed good composure slotting over from 35m. Rockwell had two kicks that narrowly failed to hit the mark, with Flannery striking one from 40 metres out just dropping short. Rockwell full back, Ryan O’Sullivan, attempted another on the far right hand touchline that went narrowly to the right and wide.

With the game into injury time Brendan Ryan and Paddy Murchan managed to hold up a Pres attacker. From the resultant attack James O’Meara made a huge carry well into Pres territory; Conal Kennedy was on hand to get Rockwell into Pres’s 22 with some superb footwork, and, with Pres’s defence in slight disarray, Flannery switched the play to hooker, Darragh Molloy, who drew the Pres winger.

This allowed Fionn Kiely to finish superbly in the left hand corner. Rockwell failed to add the extras.

Pres laid siege to the Rockwell line for the next four minutes and  were awarded a penalty which they kicked to touch. Connal  Kennedy and Jack Harney managed to disrupt the Pres line out, laying off the ball to  Oisin Mangan who kicked the ball dead to end the game.