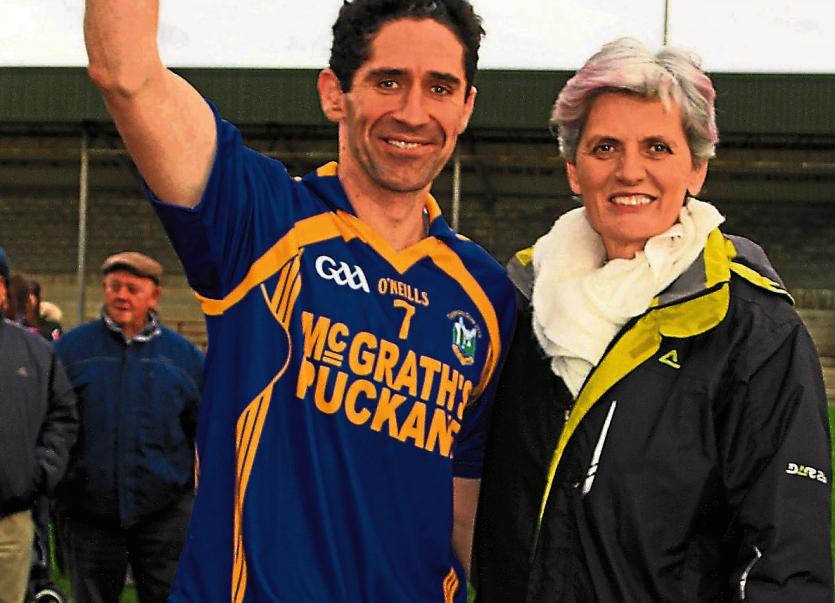 “This is my first report as secretary of the board and while others feel privileged to have been given the chance to serve I feel lucky to have survived,” Kiladangan’s Marian Minehan reveals in her report before thanking former secretary Eugene Ryan for his support.

“I would not have managed without the enormous help from my predecessor Eugene Ryan who took phone calls and queries morning, noon and night. Thank you Eugene,” reports Minehan.

Issues related to fixtures, competition structures and the recent controversy concerning the concluding stages of the North under-21A hurling championships have, no doubt, made the day-to-day life of the secretary difficult to cope with.

“We hear many complaints from different quarters about the fixtures problem and, very often, the easy option is to blame the CCC. The CCC is responsible for arranging fixtures, but the CCC does not decide the system for running our championships. This decision is made by the club delegates attending county and North Board meetings,” Marian Minehan reports.

In her report to convention Marian Minehan encourages clubs to complete their respective five-year development plans as a “matter of urgency” while the only motion submitted to the North Board convention concerns the running and general promotion of football in the division.