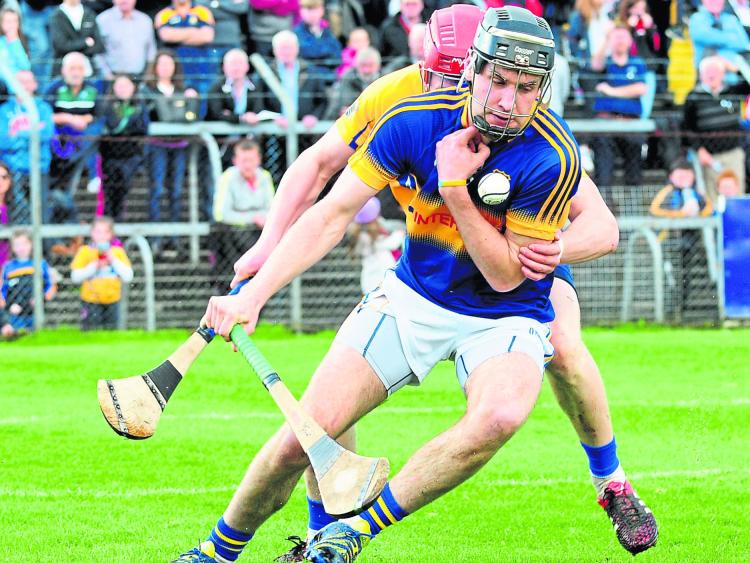 John McGrath and Jake Morris will be honoured for their respective contributions to Tipperary's 2016 hurling season at an awards ceremony hosted by the Munster Council in the Rochestown Park Hotel, Cork on Saturday.