Gallant Toomevara could not stop the Blues juggernaut 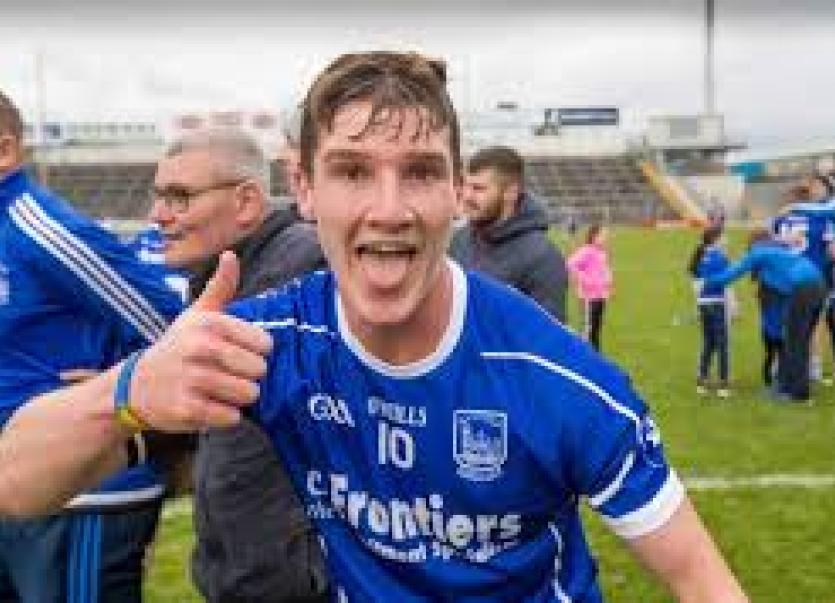 Thurles Sarsfields came from behind to claim the Tipperary Water County U-21 A hurling final at The Ragg this afternoon.

Thurles Sarsfields recorded their sixth County U-21 A hurling title in nine years at The Ragg this afternoon when they came from behind to claim the Tipperary Water title in a fine contest.

The favourites were pushed all the way by gallant Toomevara who led by two points ten minutes into the second half, having bagged two first half goals from Paul Ryan and sub Alan Ryan just before the break to go in even - 2-5 to 1-8. Sarsfields had goalled through Faoilean Linnane and seemed to be comfortable until Alan Ryan's strike evened matters up. 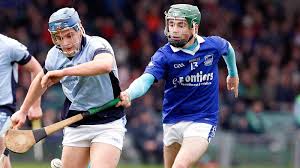 And, Toomevara continued their good form into the second half as they moved into an advantageous position. However Sarsfields, for whom Cathal Moloney, Jack Derby, Conor Stakelum and Conor Lanigan were excellent. rallied and a Stakelum goal with 12 minute to go gave them a three point advantage they were not going to relinquish. Once again, Ronan Maher was a colossal for Sarsfields at the heart of the defence and they were deserving of their title to crown a fine year for the club.