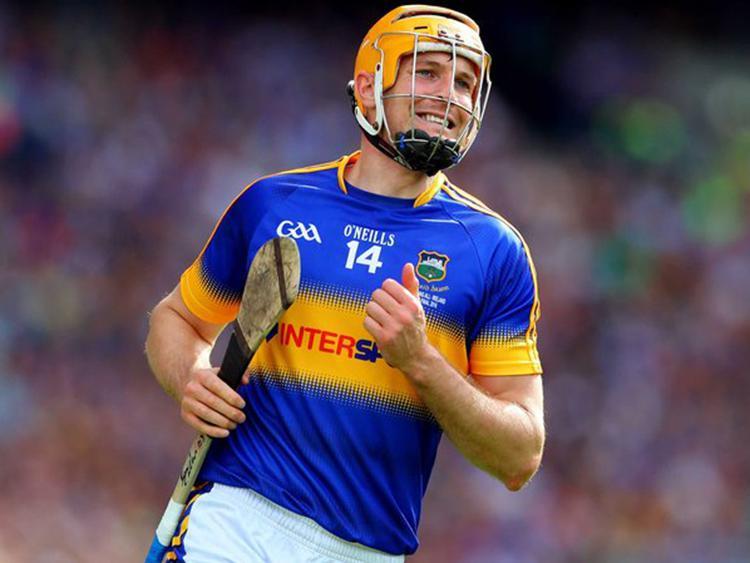 Tipperary's Séamus Callanan is set to star for Munster on Thursday.

There were mixed results for the Munster inter-provincial teams in Sunday’s semi-finals - the hurlers beat Ulster with fifteen points to spare while the footballers lost their clash with Ulster by eight.

Both games were scheduled to take place on Saturday, but were postponed as a mark of respect to Ulster official Danny Murphy who passed away last week.

On Sunday in Semple Stadium, Thurles Séamus Callanan inspired an Anthony Daly-managed Munster to a 3-21 to 0-15 hurling win while in Parnell Park, Dublin Ulster beat Munster 3-17 to 1-15 in a footballing encounter.

A crowd estimated at less than one hundred turned out in Semple Stadium for the hurling contest on Sunday afternoon. A goal in the first half from Michael Breen set the Munster men on the road to victory and Munster led 1-10 to 0-7 at the break while Séamus Callanan struck for the second three-pointer in the 40th minute.

Similarly in Parnell Park, Dublin it was reported that less than one hundred spectators turned up to see Munster take on Ulster.

In the game Peter Harte starred for an Ulster team who proved far too strong for Munster. Indeed, Ulster led 2-9 to 0-6 at the break.