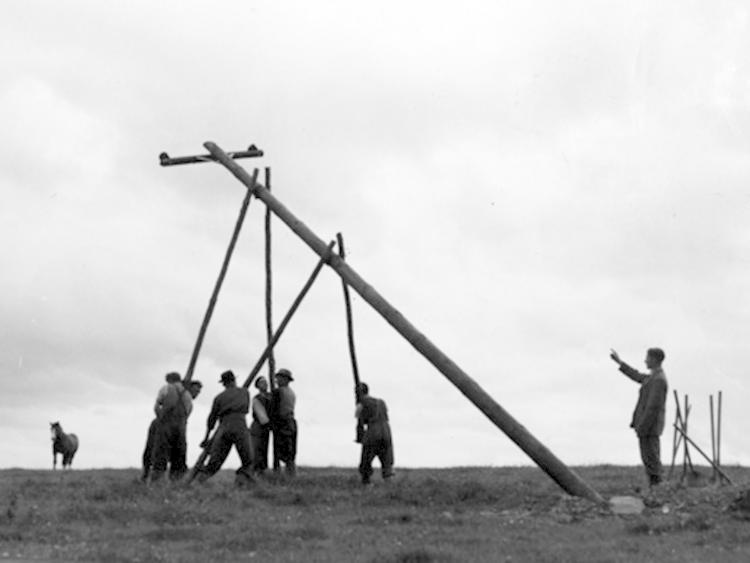 The story of how a determined Tipperary man worked to spread the hurling gospel around Connacht features prominently in a unique book of memories which celebrate the Rural Electrification Scheme seventy years ago this month.

‘Then There Was Light’ is a collection of tales concerning the time when Ireland left the dark ages as the ESB brought electricity to even the most remote communities in the largest ever undertaking by the fledgling independent nation.

In ‘Then There Was Light’ Seán Mac Fearghail tells the story of how Tim Slevin from Lorrha arrived in Leitrim as part of the Rural Electrification Scheme to direct the installation of power and electricity into the smallholdings on the western front.

Joining Tim on this hurling mission was a great Waterford player and fellow ESB official, Barry Ormond, who alongside Slevin oversaw the installation of power into farms across Connacht.

Having won senior hurling medals in Mayo while based there, the pair of men were then transferred to Leitrim. And, from the moment they set foot inside the county, their influence on the spread and development of hurling was enormous - Slevin and Ormond arguably left the biggest GAA hurling legacy of all to the people of Leitrim and Connacht.

This book, co-edited by PJ Cunningham and Dr Joe Kearney, contains scores of stories celebrating the 70th anniversary of the scheme which was eventually discontinued in the late 1970s.

The stories for this collection come from eyewitnesses, ESB employees and the general public as they recall the suspicions, worries and welcome the scheme faced during arguably the most important rural Ireland undertaking in our country’s history. The stories are diverse in subject matter, geographical spread and encapsulate the pioneering work carried out on what was a rapidly changing rural landscape.

‘Then There Was Light - Stories behind the installation of Ireland’s Rural Electrification scheme’ is co-edited by PJ Cunningham and Dr Joe Kearney, is published by Ballpoint Press, is available from all good bookshops and is priced at €14.99. 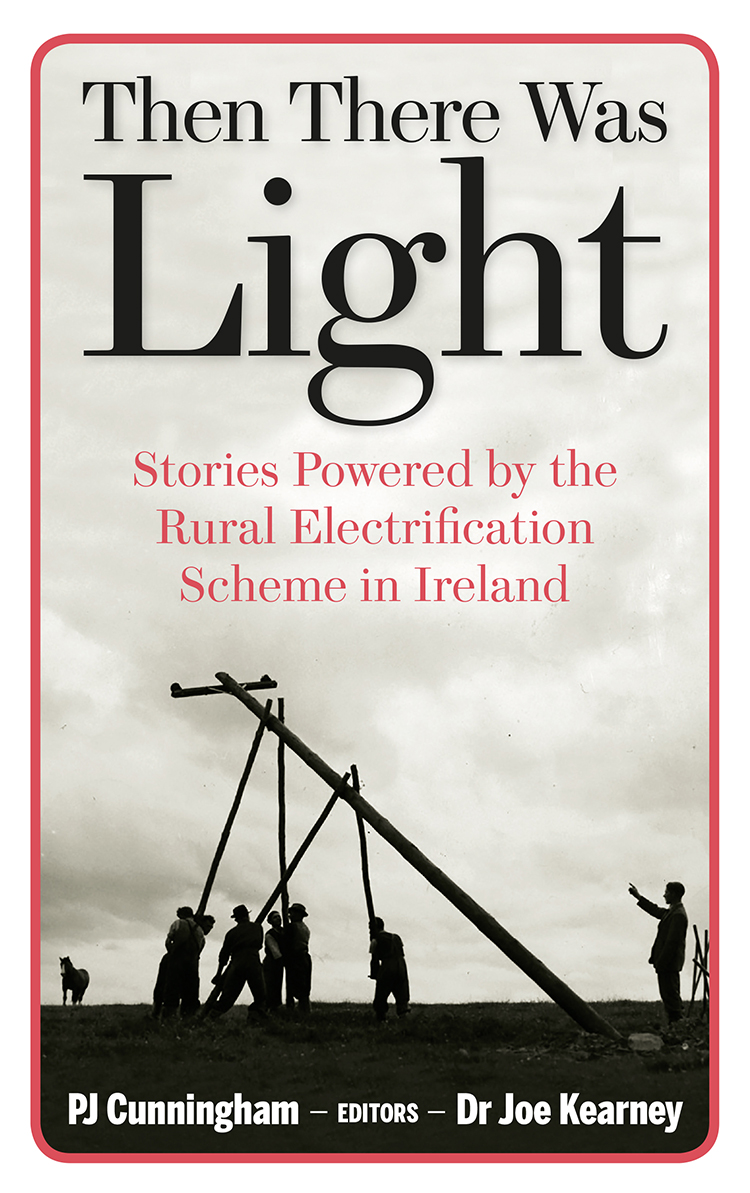