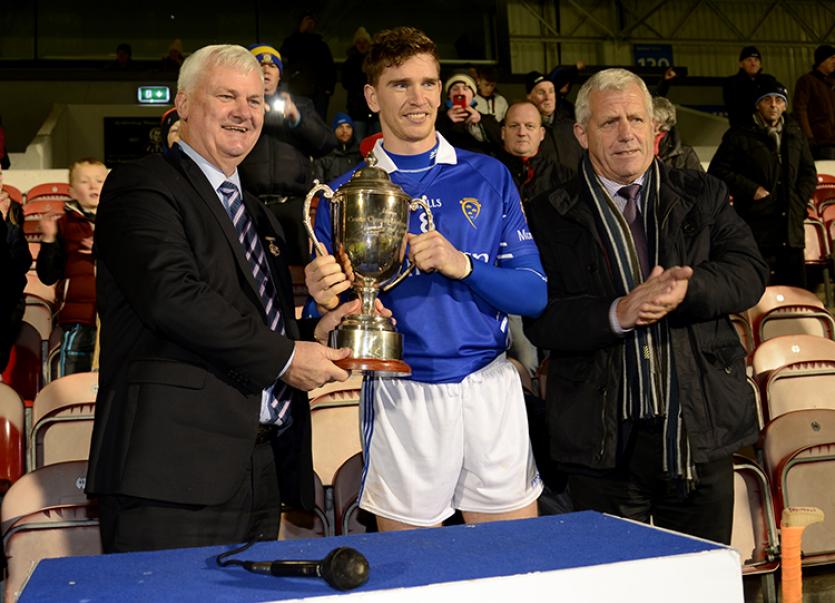 Leinster led 1-11 to 0-10 at the interval and appeared in control in front of 592 spectators at three different junctures during the second half when leading with five points to spare. Munster, however, finished like a train and fired 1-5 without reply to win by a comfortable four (2-20 to 2-16). Clare’s Aaron Shanagher notched the key goal for Munster.

Séamus Callanan drilled over early points as Munster raced into a 0-4 to no-score lead, but a TJ Reid-inspired Leinster responded well and the sides were locked at 0-6 apiece entering the second quarter. A Dan McCormack brace edged Munster back in front, but Leinster replied with 1-3 to surge clear with TJ Reid burying the three-pointer.

Leinster found themselves four ahead at the break (1-11 to 0-10) and soon led by five, but Munster responded well to the challenge and when Clare’s David Reidy buried an equalising goal mid-way through the second half it appeared as if a significant shift in momentum had occurred (1-14 apiece).

Within a minute, however, Wexford’s Lee Chin booted home a second Leinster goal.

Munster, though, were not easily discouraged and steadied with substitutes like Cork’s Alan Cadogan (0-3) and Limerick’s Barry Nash (0-2) firing over rousing points. Waterford’s Stephen Bennett forced Munster into a late lead before an Aaron Shanagher goal propelled the home side into an unassailable advantage.