HWPA Writer of the Year nominee 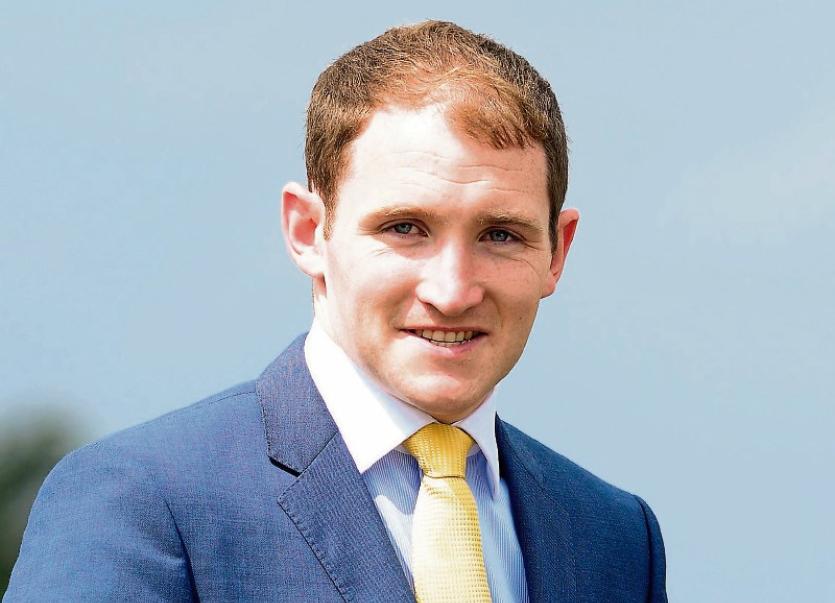 A sports reporter from Golden has joined only a handful of Irish writers to be nominated ofr a prestigious horse racing journalism award.

Kevin Blake, from Golden, was nominated for the HWPA Writer of the Year Award.

Kevin is a horse racing reporter and has been a television pundit on the horse racing channel At The Races for a number of years.

He was one of just four nominees for the Horse Writers and Photographers Association Clive Graham Trophy for the Writer of the Year Award. It has never been won by an Irish sporting reporter - and the wait continues as Kevin was just 'pipped at the post' by his colleague Tom Kerr of the Racing Post.

From a farming background, Kevin fell into the world of horses by chance when, as a young teenager, his father purchase a “cheap mare” and put her in foal. It sparked a life-long interest in Kevin and these days as well as his writing and TV work he is a horse breeder himself. His horse George Bowen was successful on the Irish Champions Weekend.

While Kevin spends time abroad with his work, he still lives in Golden and regularly attends matches involving his childhood rugby club Kilfeacle.

He is a familiar face to horse racing followers at home and abroad, reporting from meetings in the UK two or three times a month.

He will soon be seen reporting from Hong Kong where Aidan O’Brien’s Highland Reel is set to star in the Hong Kong Vase, a race the horse won last year.

This HWPA Writer of the Year award is from a British-based organisation and in the 50 years of the awards only a handful of Irish-based writers have been nominated and none have won. There is no Irish based award for horse racing writing.

Kevin is also the first digitally-based writer to be nominated for the award. His blog can be found at http://www.attheraces.com/blogs/kevin-blake

Kevin is a past pupil of Rockwell College.