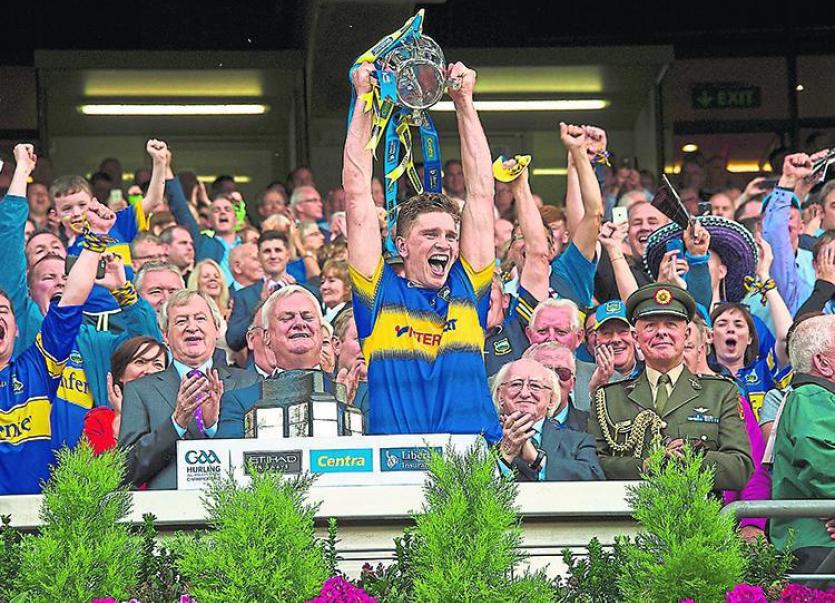 Tipperary County Board recorded a surplus of €85,957 despite shipping the expense associated with startling success. In 2016 Tipperary collected the All-Ireland senior and minor hurling titles and even though the Premier footballers also enjoyed a thrilling run to the last four the County Board still managed to balance the books. Indeed, County Board treasurer Michael Power described the feat as a “massive achievement”.

In 2015 the administration expenses associated with the inter-county teams amounted to €1,045,916 while a year later the figure increased by just €53,677 to €1,099,593. Indeed, the administration expenses associated with the preparation of the respective inter-county teams also included contributions to the players’ holiday fund (€78,000), a training camp (€15,734) and players’ travel expenses (€275,000).

Considering the expense associated with the preparation of elite teams such sensible management of resource is more than reassuring for blue and gold supporters - as recently as 2012 Tipperary declared an alarming deficit which stretched to over €250,000. Since then the prudent management of resources has been allied to some determined fundraising.

The annual accounts of the Tipperary County Board were revealed at the County Convention hosted in The Dome at Semple Stadium, Thurles on Friday.

Auditor Ronan Spain (Spain, Fewer Quinlan & Company) indicated that the “financial position has improved in the past 12 months” and revealed that the county had a “fairly good” €176,000 in cash resources. Mr Spain, however, did warn that “it will be a big challenge to maintain and develop sources of income”. Ronan Spain also encouraged the County Board to “rigorously manage the cost base”.

In 2016 the County Board recorded a surplus of €85,957 and although this figure is considerably down on its 2015 equivalent (€129,521) it does represent a considerable achievement given the extended nature of both the footballing and hurling campaigns.

County Board treasurer Michael Power thanked his fellow officers for their support during this first year in office and reserved particular praise for his predecessor Eamon Buckley who was “a great support to me”. Mr Power also thanked assistant treasurer Liz Flanagan who played an “enormous role on the ground”.

“Tipperary County Board is a massive operation and I don’t say that lightly - it has to be managed carefully,” Michael Power told delegates at the County Convention.

County Board chairman Michael Bourke said that he wished to compliment Michael Power on his first year as treasurer.

Munster Council PRO Ger Ryan was on hand to present a series of provincial council grants to 20 Tipperary clubs at the County Convention on Friday - the grants amounted to €112,298 in total.

“We believe that it is very important to connect back to the clubs in each county,” Ger Ryan (Templederry Kenyons) explained.

“These grants enable us to support clubs in their development activities,” the former Tipperary County Board PRO said.

Meanwhile County Board development officer PJ Maher said that it was “tremendous to see that there is such expenditure in Tipperary” despite the recession.

Munster Council chairman Jerry O’Sullivan revealed in a press release last week that “these grants have supported an impressive range of capital development projects with clubs investing close on €8 million. This level of expenditure is testament to the strength of the GAA in the province and reflects the impressive vision of our clubs to continually improve facilities for players and supporters alike”.