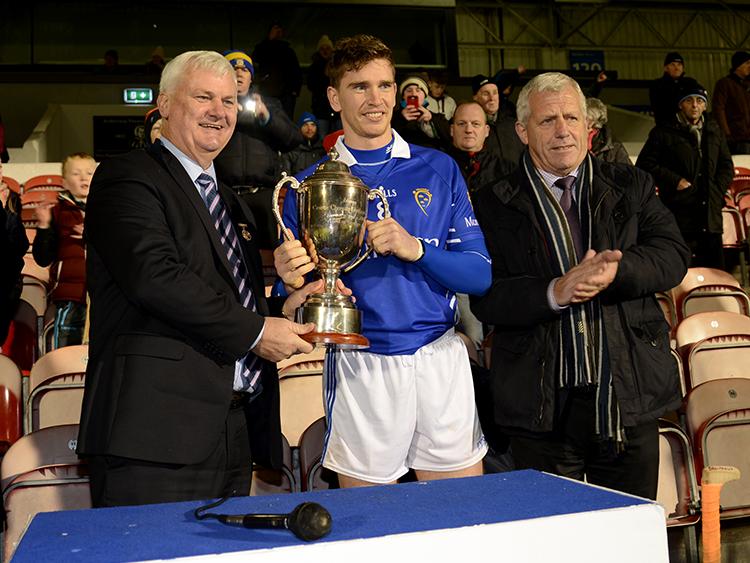 Leinster led 1-11 to 0-10 at the interval and appeared in control in front of 592 spectators at three different junctures during the second half when leading with five points to spare. Munster, however, finished like a train and fired 1-5 without reply to win by a comfortable four (2-20 to 2-16). Clare’s Aaron Shanagher notched the key goal for Munster.

On Saturday Toomevara beat Kilruane MacDonagh’s (2-18 to 1-13) after extra-time in the replayed final of the Walsh’s of Nenagh North Tipperary Under-21A Hurling Championship.

At MacDonagh Park, Nenagh Kilruane certainly contributed handsomely to an entertaining final, but, in the end, Toomevara proved the more accomplished outfit and were deserving winners of the divisional title - a sweet reward, we are sure, for a bunch of Greyhounds who lost the minor decider three years ago against Nenagh Éire Óg after extra-time - to read a full report from the game please click here.