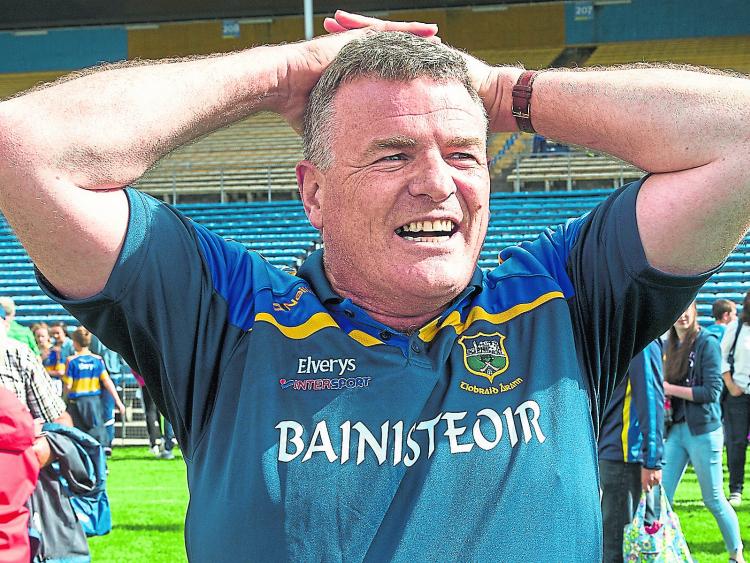 Liam Kearns’ men are this week turning their thoughts to a trip to the Kingdom on Sunday, January 8th.

This year the provincial competition will be run on a two-group system. And, Tipperary will play their second, and final game, in the group phase, on Wednesday, January 11th when Liam Kearns’ side host Cork in Semple Stadium, Thurles at 7.30pm.

In group B Clare, Waterford and Limerick will battle it out with the winners facing either Tipperary, Kerry or Cork in the McGrath Cup final on Sunday, January 22nd.

Tipperary last qualified for the McGrath Cup final in 2013 (lost to Kerry). Indeed, it will be interesting to see how seriously take the competition.

It stands to reason that Tipperary will have their thoughts trained on their up-coming division three league campaign which kicks off with a home game against Antrim in Clonmel on Sunday, February 5th.

Meanwhile Michael Ryan’s All-Ireland champions will not compete in the 2017 Munster senior hurling League for the second successive year - Tipperary will play a series of challenges matches prior to launching their Allianz Hurling League Division 1A campaign against Dublin at Croke Park on Saturday, February 11th.