'Dashing' finale to 2016 for Mooreabbey Milers 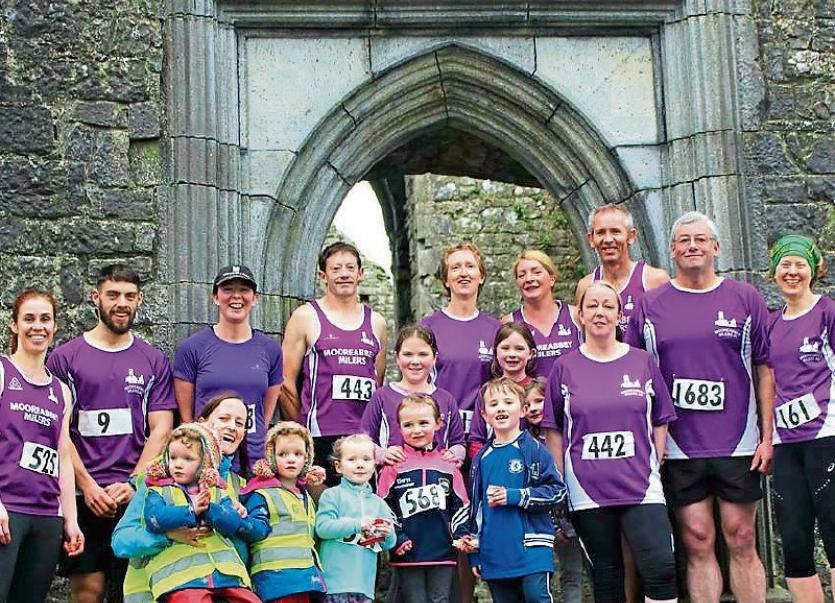 The club hosted our annual Mile Dash road race from the village of Galbally to the ruins of the Mooreabbey. This is a unique event which is growing in popularity year after year. The race was enjoyed by families, friends, walkers and runners both young and old.

On a dry, mild afternoon, 150 people gathered on the Tipperary road in Galbally with just one flat mile ahead of them to run, jog or walk. Among the crowd were runners from as far afield as county Meath and from neighbouring counties Tipperary, Cork and of course Limerick.

The pace was fast at the front and the leaders came into view near the Mooreabbey just four minutes after it started.

Who were the winners and the winning times? Read more in The Nationalist on sale tomorrow (Wednesday, January 3).