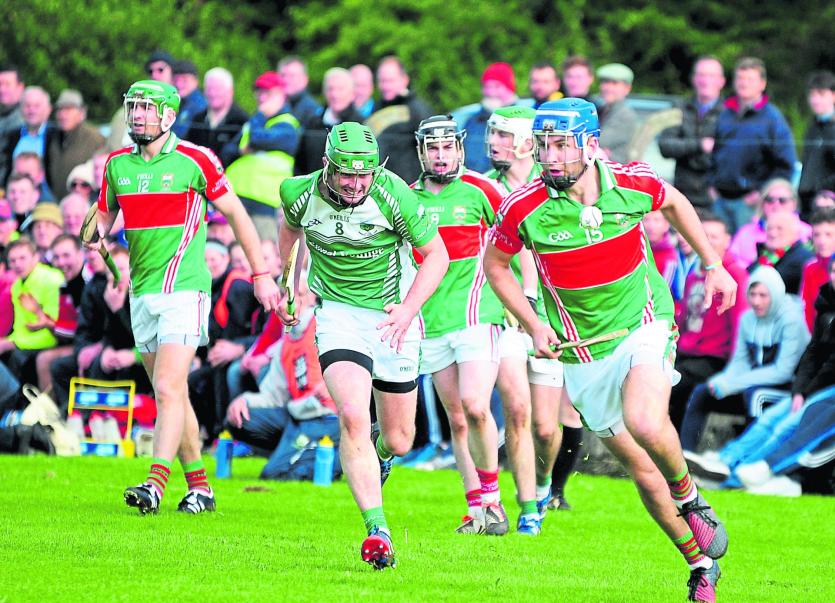 The Mid and North Tipperary divisions have named Loughmore-Castleiney and Kiladangan as their respective clubs of the year (2016) while the individual award winners in both divisions are now known.

The Mid Tipperary awards ceremony will take place at the end of January in Younge's, The Ragg with the time and date to be confirmed

Jimmy Meighan (Gortnahoe-Glengoole) will be presented with the hall of fame award.

Kiladangan, who claimed the Frank McGrath Cup in 2016, have been named as the division's club of the year for the second successive year.