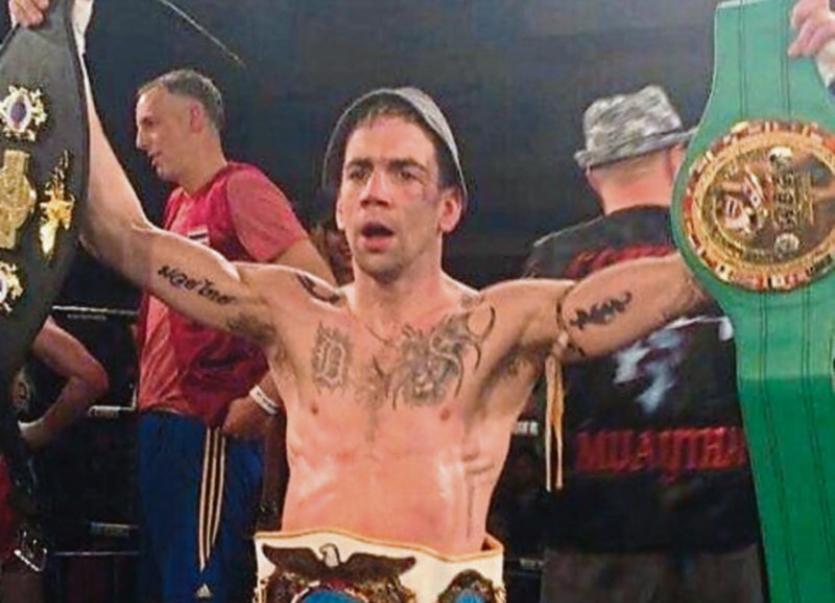 O’Connell put his WBC International belt and ISKA Irish title on the line in a unification fight with European holder Aaron O’Callaghan and after coming through the contest with ease he now feels he is ready to challenge for a World title.

Ranked in the world’s top ten featherweights, James has earned the right to fight for the vacant WBC World Championship, an opportunity he turned down after winning the WBC International belt.

James said “I wanted to go through the proper process and take the right steps. I didn’t want to get ahead of myself. My target was to win a WBC International title and become European champion in 2016 and I’ve achieved that goal. Now I want to be world champion”.

The Killenaule man became the first Irish fighter to win a WBC International title earlier in the year when he beat Tam McCourt in Scotland but this performance was his best to date. O’Connell dominated from the opening bell and controlled the fight throughout.

In the previous encounter between these two fighters O’Connell put pressure on O’Callaghan from the opening second to the last but this time in a change of tactics O’Connell held the centre of the ring and invited O’Callaghan to come to him, and the change of styles worked a treat.

O’Connell’s coach Walter Scott added “We told everyone we’d use the same tactics as the previous fight with O’Callaghan. We won that one too but we always planned on a change of style. James is always on the front foot in every fight but we felt if he held his ground and fought from the centre of the ring he’d win comfortably and that was the case. He won all five rounds and you always hit harder when a fighter is coming towards you. James is maturing as a fighter and he showed again why he is the best fighter in Ireland and Europe and he has the belts to prove it”.

O’Connell will have to travel outside of Europe to fight for a world title but he isn’t at all fazed. He added, “I’ll fight anyone anywhere. I’ve had to be patient to set up this opportunity and I don’t care where I fight. I’ll prepare harder than ever before and I’ll be ready when the time comes”.