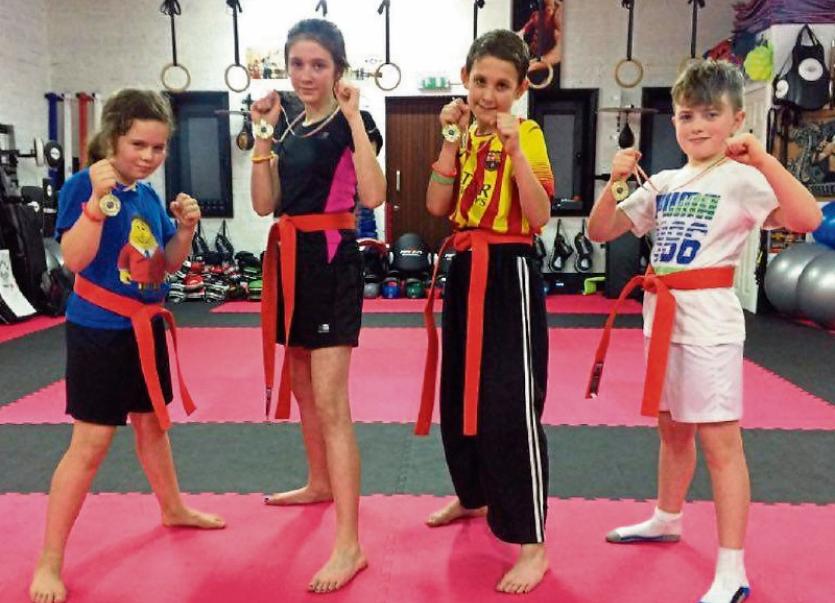 The Tipperary Black Dragon Kickboxing Club sent four juniors to compete in the Peter Foley's IKF Junior Kickboxing Tournament and each one of them returned with a gold medal.

The national tournament took place in early December with 120 juniors from all over Ireland taking part. First up for the Tipperary Black Dragon club was Leona Crowe, aged 9, who had a tough fight but came out on top taking the win. Next up was Erika Ryan aged 12. This was her very first kickboxing match and Erika stopped her opponent in the first round with some spectacular kicks. Eleven year-old Alex Roche had a tough fight with a taller opponent but Alex’s skill helped him win and ten-year old Evan Ryan had a great fight and won with ease.

Coach Mark Price is very proud of the young fighters. “All four competitors came away from the tournament with four fantastic wins and four gold medals. These juniors are serious martial artists - they train three days a week and never miss a class. They also help out in the Little Dragons class every Wednesday doing kick-shields, kick-paddles and focus mitts with the young kids. They are a credit to there parents and I am super proud of them. They are champions in the makings.” 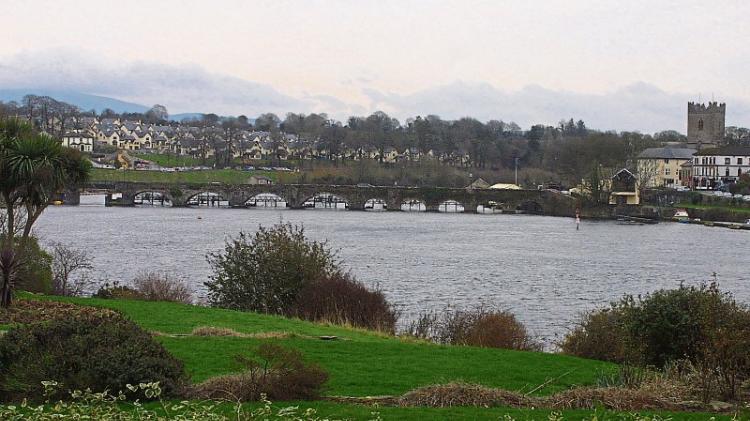