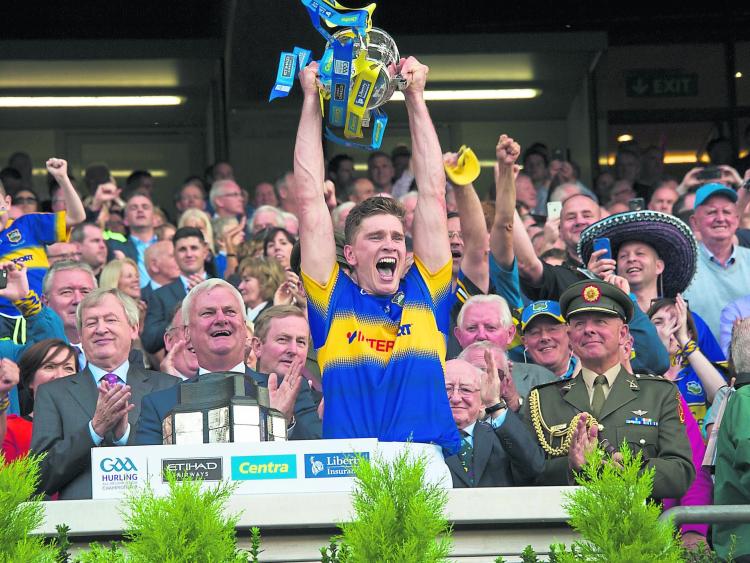 The County Board Strategic Review Committee have released the details of a survey which, it hopes, will help to determine what the future of Gaelic games in Tipperary looks like.

The Strategic Review Committee, led by committee chairman PJ Maher (Boherlahan-Dualla) and secretary Denis Floyd (Newport), has published an online questionnaire in order to get a real insight into how the people of the county feel about a range of subjects.

The exercise represents a key part of a broader strategic review which is currently underway - the Strategic Review Committee is determined to form an understanding of where the county stands and how it could potentially be developed in the future.

Tipperary GAA's ambition is to become a successful organisation which is supported by effective strategies, structures and systems. And, it is critical that the committee consults with all of the stakeholders involved.

Indeed, all feedback received will form the basis for a new strategic plan (2017-20).

The links to a series of surveys aimed at club officers, adult and juvenile players have been forwarded to every club in the county while it is expected that the details pertaining to a public survey will be released later this week.

All surveys will close on January 31st.

In his report to convention secretary Tim Floyd called on Tipperary people everywhere to have their say in the strategic plan: “everyone will now have an opportunity from their own computer or phone to complete the survey and have their say in the shaping of Tipperary GAA’s future. There are plenty of keyboard warriors who are very reactive on websites and social media when different issues arise. It’s always very easy to be wise in hindsight, but this is an opportunity for the genuine Tipperary supporters to be proactive and positive about the future”.

This is a real opportunity to have your say in the future of Tipperary GAA. Why not take it? Contact your club secretary for details of the survey which is relevant to you. The link for the public survey will be released this week.

The draw for the group stages of the county senior hurling championship is scheduled to take place live on Tipp FM on Monday, January 23rd (7-8pm).

The Munster GAA annual provincial convention will take place at the Anner Hotel in Thurles on Saturday, January 28th.

The Lattin-Cullen man will face competition for the role in the shape three other nominations: Donal Morrissey (Limerick), John O’Sullivan (Clare) and Pádraigh Murphy (Cork).

Meanwhile Ger Ryan (Templederry Kenyons) will step down as public relations officer at the provincial convention.