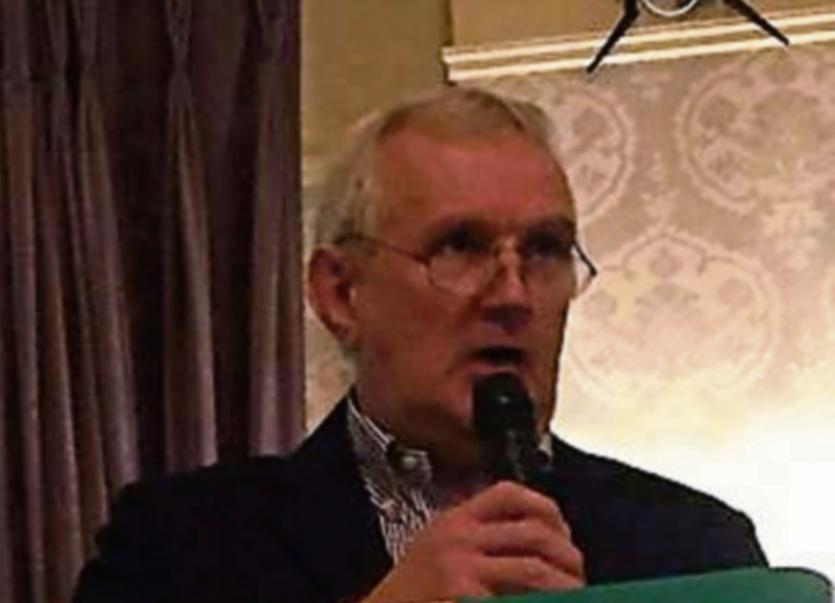 Cahir GAA Club Chairman John O’Connor has stepped down after a very successful term of six years in the top job.

The Club has contested many other South Finals in both hurling and football while John was in the chair.

Under John’s stewardship the club finances have improved vastly and with the introduction of Draw The Joker and many other fundraisers, much development has taken place while John was in charge. As well as the fencing of our pitch in Duneske, there was much more development planned for the coming years.

During his term John dealt capably with all matters that came before him, showing great diplomacy in solving many different situations quietly and efficiently.

His wife Margaret, daughter Aisling and two sons Sean and Alan, gave great support to John and the club over the last six years.

Each and every member of the club thank John for the endless work over the last six years and they have no doubt that he will continue to have an important role in the club in the coming years too .

A new Chairman was elected at the AGM, local man Pat O’Brien. Pat has been with the club most of his life, played all age groups and coached all ages as well. An ex Juvenile Chairman, he is no stranger to the club.

Meanwhile  delegate to the South Board, Willie O’Gorman who after ten years in this position, has also called it a day. The club would like to thank Willie for his long service in this position and as Willie is staying on as a member of the club he will have a lot to contribute in the coming years.