Mullinahone maestro to add a wealth of experience to Tipp champions 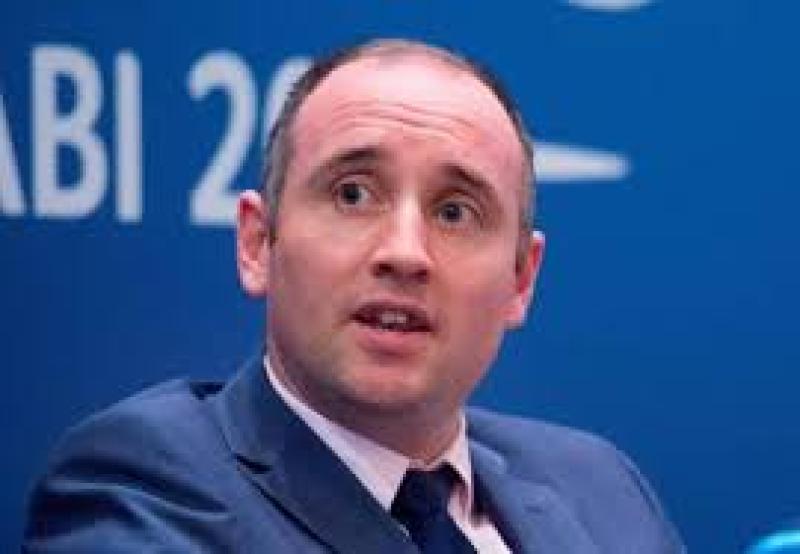 Tipperary's 2010 All-Ireland senior hurling captain Eoin Kelly will be part of the Thurles Sarsfields backroom team for 2017 having joined with the in-situ Tommy Maher and Paddy McCormack, and fellow newcomer and former great Johnny Enright.

Tipperary hurling superstar Eoin Kelly will be part of Thurles Sarsfields bid to win a fourth Dan Breen Cup in succession having joined the backroom team for the 2017 season. 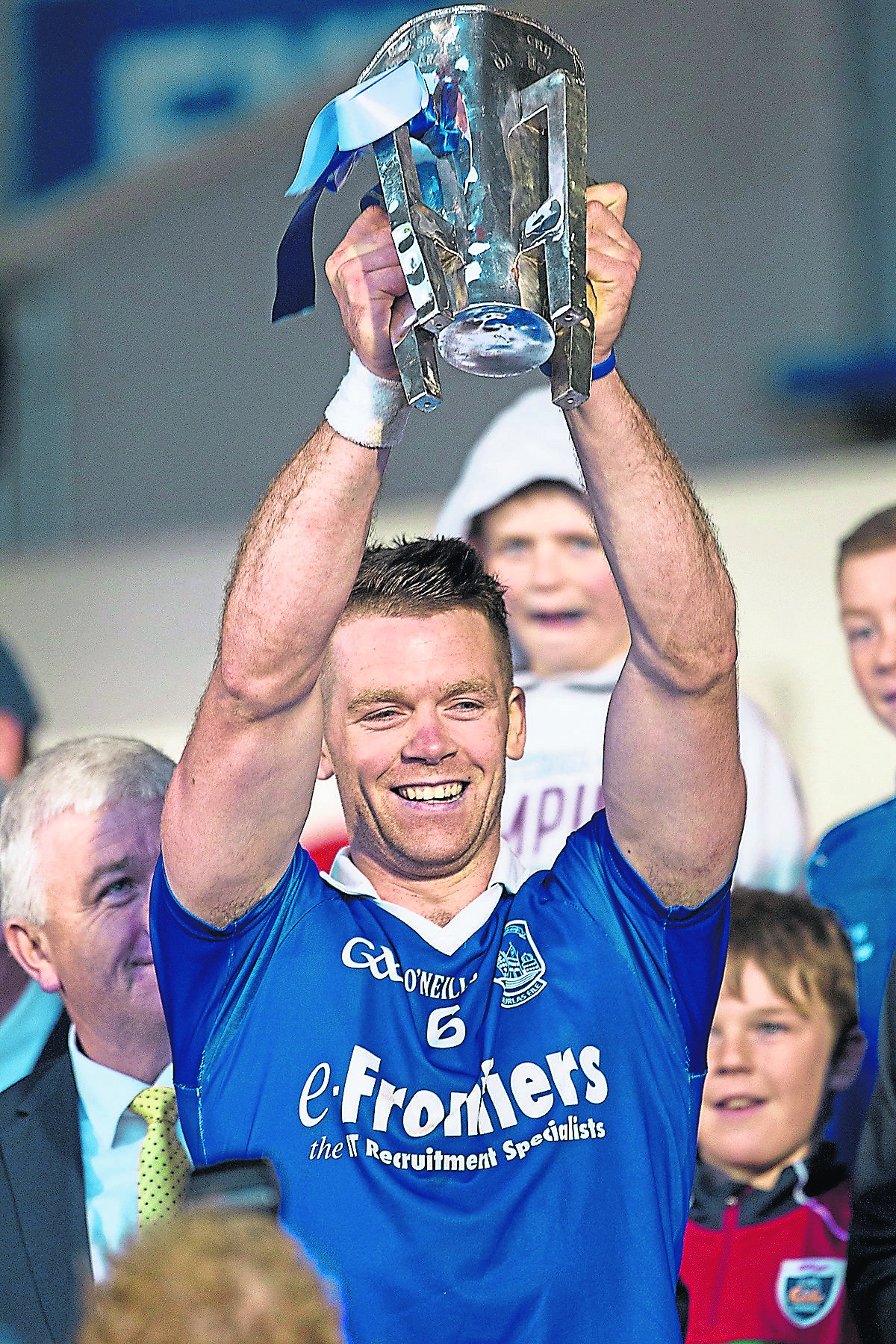 Sarsfields will continue with Tommy Maher as Manager and Paddy McCormack as Coach, but into the fray comes former star Johnny Enright and Tipperary All-Ireland winning captain from 2010, Kelly, who was one of the main men in denying Sarsfields the county championship of 2002 when Mullinahone won their first and only crown.

Johnny Enright in action for Sarsfields a few season ago.

The move is seen as very significant and a real statement of intent on the part of Sarsfields who lost out narrowly to Ballyea in the Munster Club semi-final in Cusack Park Ennis in November. The defeat was a sickening blow and left morale on the floor for the club. However, the inclusion of Kelly will be a major boost while the very highly respected Johnny Enright will also add tremendously to the management team.

Sarsfields will know this evening who they are drawn with in the county senior hurling championship.

Kelly damaged a cruciate ligament in his knee in his last game for Mullinahone in Semple Stadium back in September, an injury which casts doubt about his future hurling career. And, this move into management is his first serious role already he has been touted as a possible Tipperary Coach down the road. Were he to return to the field of play, he would have to divide his time between his native Mullinahone and Sarsfields - a move which seems increasingly unlikely at this stage.

News of the new management team was announced to players at the weekend and sent ripples of excitement throughout the club which is also ploughing ahead with a very ambitious development programme for two pitches at the recently acquired Racecourse site on the Nenagh road, and a refurbishment of the Clubhouse in the shadow of Semple Stadium.